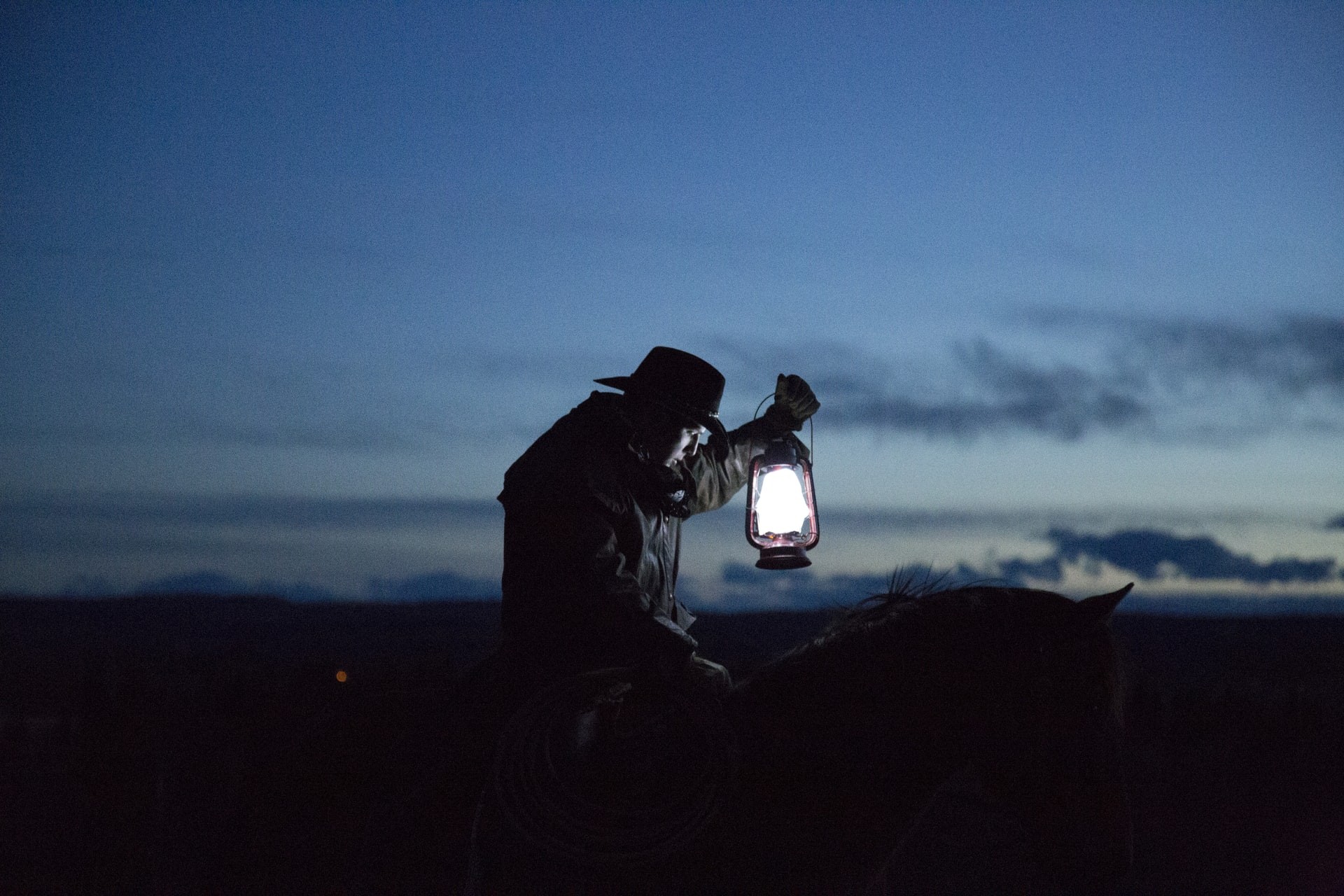 Western fiction and literature is typically set in America’s western frontier. Western movies and films were quite popular at the turn of the millennium with every Tom, Dick and Harry hitting the store to get the latest western film.

This led to the upsurge in interest in western novels and literature. Contemporary writers took up this challenge and crafted western novel after western novel.

This resulted in the book market being flooded with western novels of different styles and sub genres. It’s hard to choose the best western novels since we all have different tastes and preference, and it can be especially difficult for those who are buying them for the first time.

We made it our priority to help you in this regard. We hit the bookstore to find good western novels for you, so take a look at our comprehensive guide and you’ll be sure to find one you like!

If you have a specific sub-genre that fascinates you find a western novel in that category and get reading.

Here you will find honest and unbiased opinion from fellow western novel lovers such as yourself.

1. Whispers on the Wind 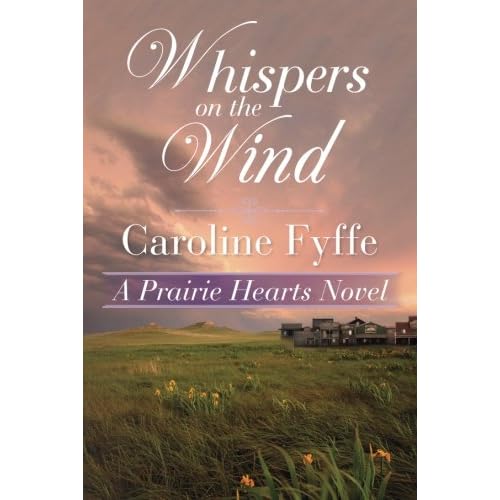 Whispers on the Wind (A Prairie Hearts Novel) is a classic western romance novel that is full of love, lust and heartbreak.

In this book Tabitha Canterbury has one goal in life, to open a bookshop. She heads to Logan Meadows to do just that.

The town is full of ill illiterate cowboys and making the bookshop business successful is harder that she thought.

Things get complicated for Tabitha when a new saloon opens up next door. One of the proprietors is Hunter Wade. Hot as hell and just the type that Tabitha ought to avoid.

Wade rarely stays in one place for a long period of time but his determination to make the saloon business a success forces him to spend quite some time in Logan Meadows.

This puts him in direct completion with his next door neighbor the beautiful Tabitha Canterbury.

Their attraction is obvious and their chemistry is evident every time they are in each other’s space.

Will they end up together or will pride keep them apart?

The suspense and thrilling nature of this novel makes it a must read by lovers of western novels.

The author Caroline Fyffe develops the story calmly and gently thereby giving you time to fall in love with the plot and setting of the novel.

Character development is done excellently as well and all this impressive attributes make Whispers on the Wind (A Prairie Hearts Novel) one of the best western books in the market.

Grab yourself a copy today and experience western romance in a whole new light.

2. Last of the Breed 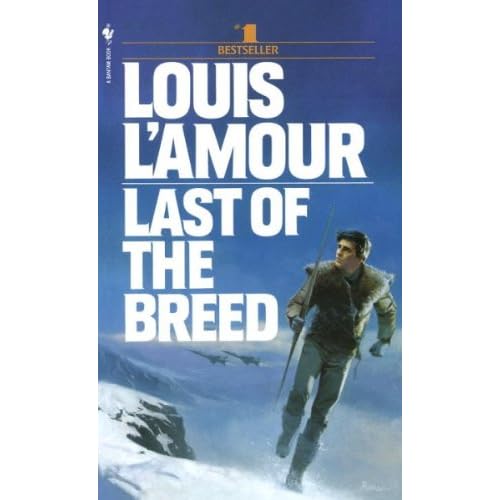 Last of the Breed is western novel with modern touch to it. It features Joe Mack a US Air Force Major who finds himself in unfamiliar territory. An experiment aircraft that he is on crashes in the USSR.

He is captured and his whereabouts are unknown to every one expect his captor. He is forced to fend for himself and find a way to escape prison and get back home.

He escapes camp into the Siberian desert. Things are tough here and he is forced to survive the harsh desert environment so as to make it home.

And that is the least of his predicaments. He is pursued relentlessly by a Yakut scout who knows the area very well. His unfamiliarity with the land makes the task of escape very complicated and difficult.

Last of the Breed is a tale of one man’s determination to survive against all odds. The story is told in a captivating and enticing manner that will leave you entertained and thrilled.

The story develops progressively and this allows you to grow into the story bit by bit.

With this wonderful piece of literature Louis L’Amour proves yet again why he is indeed one of the best western novelist of our time.

Grab yourself a copy of Last of the Breed for a riveting and heart-warming story of survival and endurance. 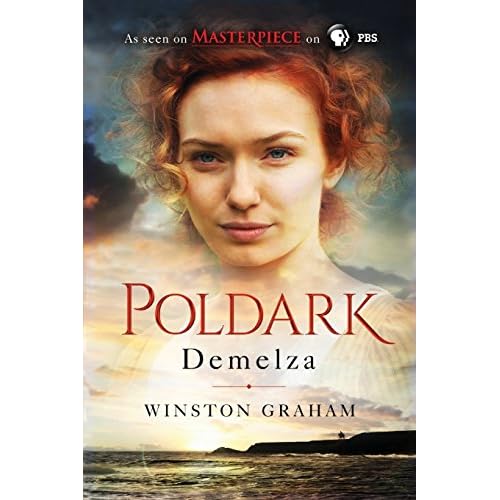 Demelza: A Novel of Cornwall, 1788-1790 (The Poldark Saga) is a story of love in the most unlikely of circumstances. Demelza Carne is rescued from a fairground brawl by Ross Poldark and she finds herself as his wife.

Ross is busy fighting for the mining rights of his community as his wife Demelza tries to fight into his people and community.

Things change abruptly and her husband finds himself in conflict with another member of the community by the name George Warleggan who is more powerful and influential.

This puts a strain in their marriage as Demelza tries to bridge the differences between the two.

This is one story that you will fall in love with from the first page to the last.