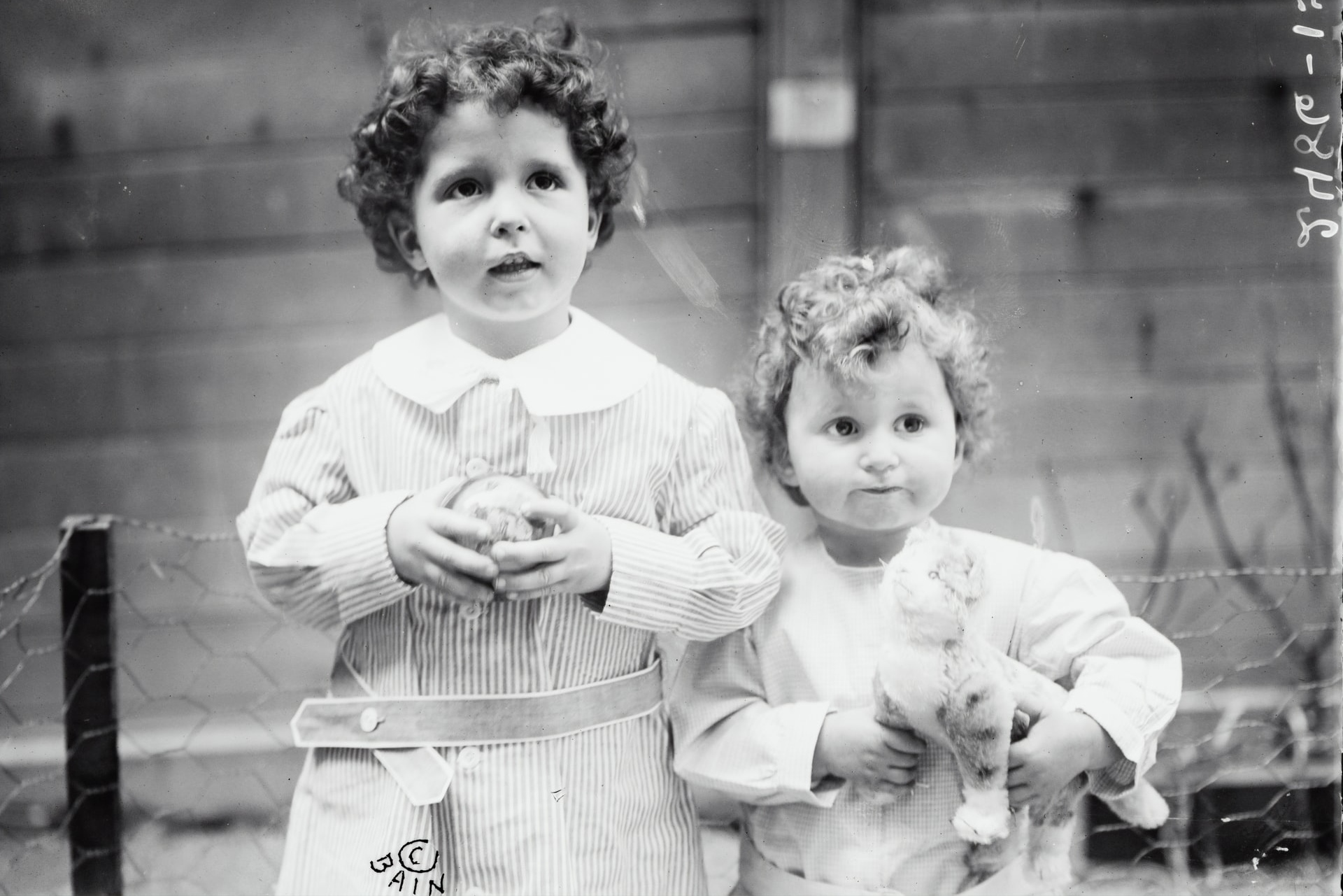 If you love reading thrilling novels then you can’t go past the best true storybooks on our list. Not only are these tales much more exciting and real than fiction books but the stories are even more believable because they actually happened to someone in real life. You’ll thoroughly enjoy every book on our list.

When you’re considering a true story book for your next leisure time read, then there are plenty of options. Heck, everyone and anyone who has ever experienced some dramatic adventure has written about it for all to see.

Buying the best true story books involves lots of research and a quick flick through the pages to make sure you connect with the story being told. Some true stories although being a surreal experience for the people involved in them are not interesting or easy to read – some people are just not born to be writers.

True stories are almost always best written by those who lived through the experience – after all, they are the only ones who can remember all the details involved in the ordeal. Unfortunately, by the time many stories are written, so many of the details have faded and the author must painfully relive the experience to write the story in detail.

Top Books Based on True Story

Spilled Milk: Based on a true story
More info

Imagine building up the courage to finally call for help and then when help arrives, to have your safety jeopardized by the very people who are supposed to protect you. Well, that’s exactly what happened to Brooke Nolan when she cried out for help…

In a broken system that pushed the abusive father to keep 100% responsibility of the abused child, Brooke struggled for years to break free of her father’s never-ending grasp. Social services condemned her to keep her father’s abuse secret and to not speak up, yet Brooke knew better.

She deserved better than being abused by someone who should have loved her. In a whirlwind of social judgment, Brooke had to go up against her family and friends to set herself free. This book tells a shocking story of triumph and resilience against all odds.

Etched in Sand: A True Story of Five Siblings Who Survived an Unspeakable Childhood on Long Island
More info

Regina has pushed past everything that tried to hold her down and make her less than she wanted to be. Today she is a very successful lawyer and has graduated college despite her early childhood suffering.

Where many people would shy away from a harsh world, Regina pushed back. Regina and her four other siblings suffered through a painful and abusive childhood where they moved from one foster home to another. Even living without a home for a period of time, the five of them were forced to survive completely homeless in the shadows of Manhattan for months at a time.

This is a real-life rags-to-riches story that will touch your heart like nothing else. It’s beautifully written with heartbreaking honesty. Your outlook will be forever changed for the better, and no ordeal will ever seem insurmountable.

A Long Walk to Water: Based on a True Story
More info

This narrative is artfully woven with two stories that eventually meet later in the book. There are two main characters a girl living in 2008 and a boy in 1985. The girl, Nya, spends her days walking two hours to fetch water for her family every day.

Salva is a refugee who walks across Africa in his search to find his family and a safe place. Salva endures hardship and loneliness and lives through attacks from rebels, crocodiles, and lions. Making this one of the best true story books on our list.

Damaged is the story of Jodie, a child who has suffered abuse for some time. This book retells the events which led up to her foster parents Cathy. Cathy is not sure about how she would deal with a child as destructive as Jodie but steps forward when she learns that Jodie would be placed in a mental institution unless someone took her on.

The book is told through the eyes of both Cathy and Jodie, as they bounce back and forth between their different no-nonsense personalities and their difficult feelings on the subject of Jodie’s behavior.

Cathy starts unable to connect with Jodie at all. She struggles to understand why Jodie would mistreat her and reacts spitefully to situations that really aren’t very bad at all.

As Cathy becomes aware of what Jodie has been through, she becomes more patient with her.

As the story progresses, Cathy comes closer and closer to Jodie. She learns how the abuse has affected her mental state and helps her through it, supporting all of the difficult decisions she needs to make about who is fit enough to be a part of her life.

The book does not end with an “And they lived happily ever after” feeling, but rather leaves the question of what will happen in Jodie’s future open.

Cathy Glass inspires me because she did not allow any hardship to feel impossible for herself and took on a role that would have been too much for most people.

She was also very patient throughout this whole process, which was no easy feat considering how rude Jodie could sometimes be (though I think if you’ve read everything that happened to Jodie, you might not blame her for that).

This book is a piece of art because it opens the reader’s eyes to what goes on behind closed doors in many people’s lives.

It shows the terrible things that can happen when children are abused and neglected without supervision or love. It also shows how important it is to keep little ones with their families instead of putting them into abusive institutions where they will never learn healthy relationships. Jodie was lucky enough to have someone like Cathy Glass look out for her, but sadly many children are not so lucky.

My Mother's Secret: A Novel Based on a True Holocaust Story
More info

My Mother’s Secret by J.L. Witterick is a captivating story of two Jewish families hiding from the Nazis, along with the mother and daughter who saved them all.

The author, J.L. Witterick, has written an amazing account of the lives of people who were lucky enough to be saved from certain death at the hands of Nazi soldiers and their collaborators in Nazi-occupied Poland.

The author has done a fantastic job by writing about the kindness, courage, and generosity of ordinary people that chose to be extraordinary in the face of evil.

One can feel the agony of living in a country invaded by foreign soldiers who have different ideas about life, religion, and family. My Mother’s Secret is an unusual story that brings out how a simple mother saved many lives by offering shelter to those in need.

My favorite character in this book was Helena because she has shown great courage and strength as a young girl with no military training or any other type of training for that matter. As a result, Helena had to live through frightful circumstances which forced her into hiding from German soldiers on more than one occasion.

Despite the many obstacles that Helena faced, she never lost hope that one day she will have a better life with no war, hatred, or fear.

I love this book because it shows how much courage regular people can have when faced with extraordinary circumstances.

3,096 Days in Captivity: The True Story of My Abduction, Eight Years of Enslavement, and Escape
More info

Natascha Kampusch is a personal account of how Natascha dealt with living life as an innocent ten-year-old girl and being kidnapped.

In 1998, when Natascha Kampusch was ten years old, she was walking school from home when a predator kidnaps her and locks her in the basement of his house for over 8 years before she was able to find an opportunity to escape.

For more than 8 years afterward, the predator continued to manipulate and abuse Natascha by establishing a system of threats and rewards and assuring that she was completely isolated from the outside world.

By 2006, Natascha has transformed into a mature young woman who can develop strategies and effectively interact with her predators to escape.

Natascha lived in constant fear as her predator abused and threatened her constantly throughout the years she was held captive. Before she escapes from captivity, Natascha still did not know if she would survive or not because of her predator’s threats against her life.

She didn’t give up hope of returning to the world, though.