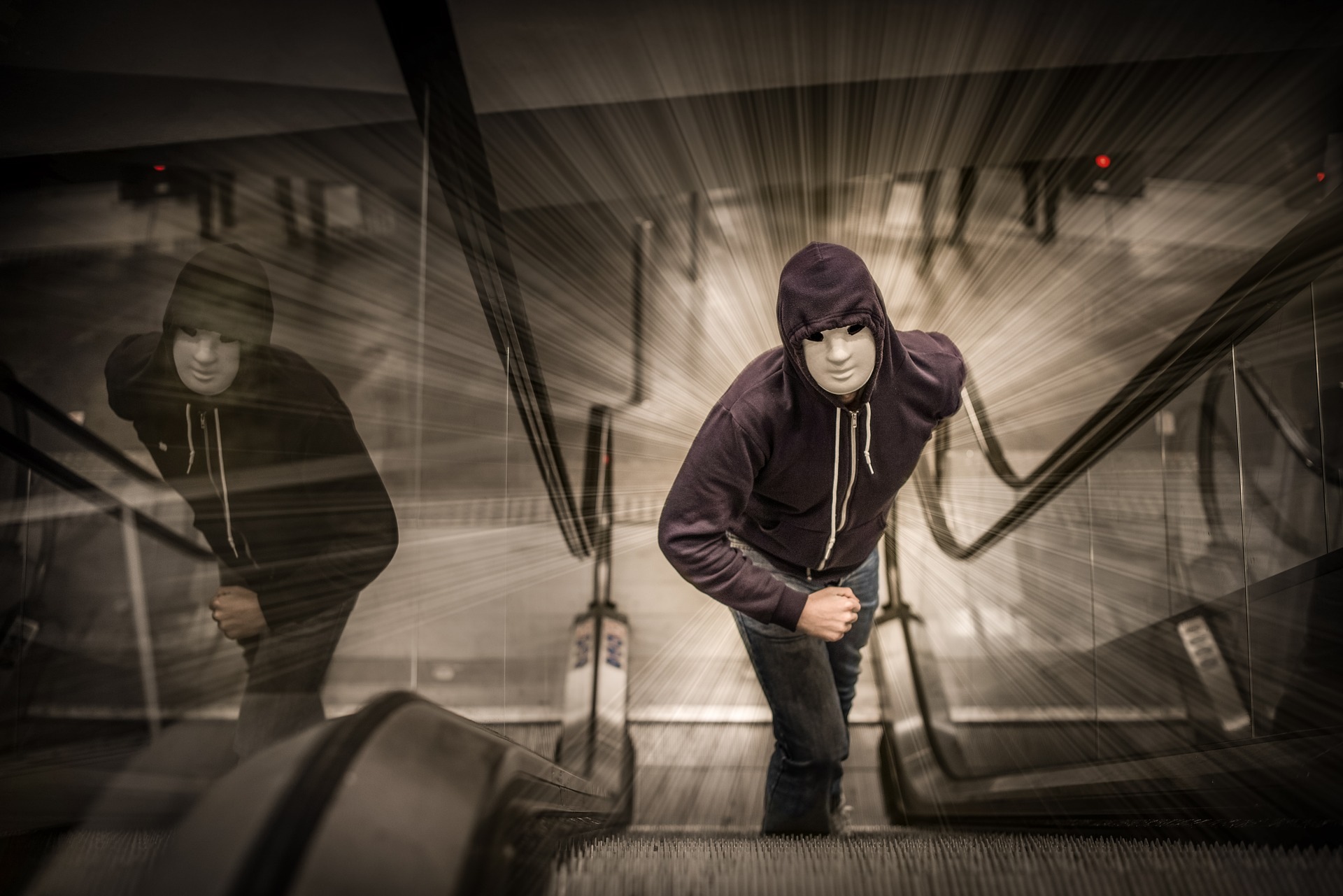 Thriller books are a good read. They have that thrill that keeps you glued and wanting even more of that story. Thrillers are therefore some of the most popular books in the market.

Thrillers are usually action-packed and full of suspense. The turn of events about these books will leave you at the edge of your seat.

By the time the story climaxes, you will have been through “hell and back”. You will enjoy every turn of the page and soon you will be hooked to thriller books.

It is for this reason that we have decided to create a list of the best thriller books for you to choose from the next time you hit the bookstore.

Thriller is a genre of literature characterized by scenes that elicit different emotion on its viewers and readers. It gives its readers heightened feelings of excitement, suspense, anticipation and anxiety.

Plot hangers, plot twists and red herrings are some of the literary devices that characterize thrillers. The plot about a thriller is similar in most of these books.

In most cases the plot revolves around a villain who presents obstacles that the protagonist overcomes in his endeavors.

Thriller books therefore stand out and for this reason they are very popular. 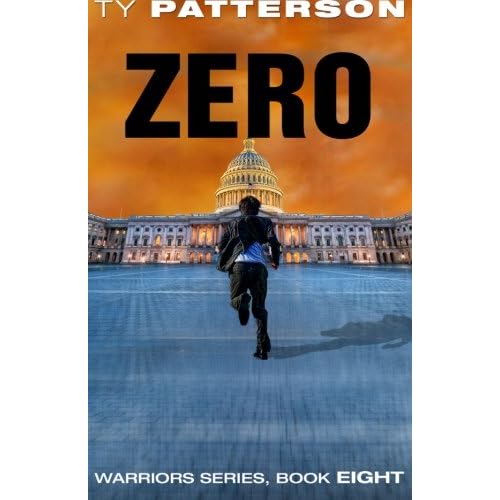 Zero (Warriors Series of Crime Action Thrillers) (Volume 8) stands out as the best thriller book in the market.

The story revolves around crime, terrorism and hostage situations. The plot gets going when a group of about 18 terrorists take over a high profile hotel in the busy Washington D.C. In doing so they take into captivity more than one hundred innocent civilians.

Among the hostages is Zeb Carter; a trained U.S Special Forces operative. At the time of the hostage take over he was having dinner at the hotel with his friends.

Up on captivity, Zeb Carter’s mission becomes survival. At the same time he plans to outmuscle the terrorists and rescue his fellow hostages.

But these are not your ordinary terrorists. They are skilled and they pack some of the best arsenal in the industry. They are also very ruthless as well. Any form of rebellion from the hostages is met with brutal force that even results in death most of the times.

The twists and turns about the story will leave you at the edge of your seat yearning for more of the story.

It builds your emotions and expectations and this makes Zero (Warriors Series of Crime Action Thrillers) (Volume 8) the best psychological thriller books. 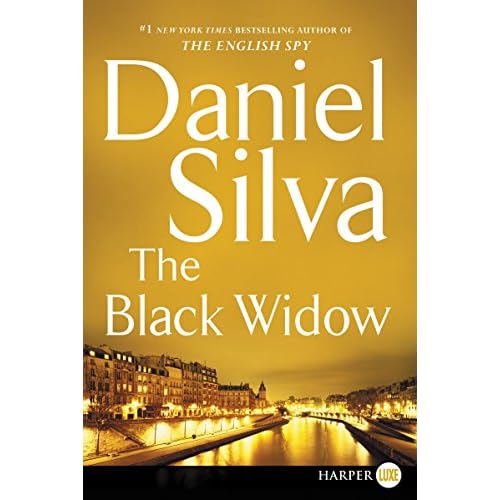 The Black Widow LP (Gabriel Allon) stands out as one of the best thrillers in the market. This book revolves around Gabriel Allon, a super spy and detective that is about to be installed as the chief of the Israel Secret Intelligence Service.

He is so effective in his dealings and his rise to the top is merited. Just before he is promoted to his new post, ISIS detonate a bomb in Marais; one of the districts of Paris.

The Desperate French government seeks the services of Gabriel to help them bring to justice the man responsible for the deadly attacks in Paris.

Gabriel is therefore set for one last task before his promotion. It is no ordinary task and he needs to be at his brilliant best so as to overcome evil.

The author does a good job in this story. The storyline is very imaginative and the scenes about the story are action-packed and entertaining.

Get yourself a copy of The Black Widow LP (Gabriel Allon) for the thrill of your life. 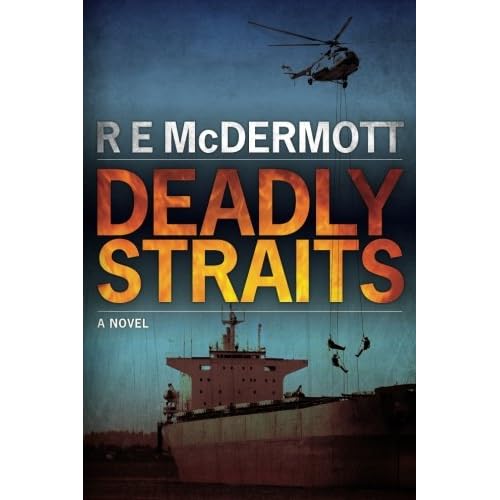 Action, crime, terror and suspense is what Deadly Straits brings to the table.  Tom Dugan becomes falsely implicated in a hijacking. He is not about to accept his fate lying down and he vows to fight back and emerge on the stronger side.

He is offered the chance to redeem himself by helping the CIA find the real culprit in the hijacking who in this case is his best friend and ship owner Alex Kairouz.

He decides to go undercover and spy for the CIA. Alex takes him in despite his guilt and Tom goes about gathering information for the CIA.

The plot takes different twists and turns along the way that leave you perplexed and amazed. The venues of the story are forever changing and this gives it the fast-paced feel that will leave you on the edge of your seat.

If you are looking for a griping and thrilling thriller, then Deadly Straits is your best bet. 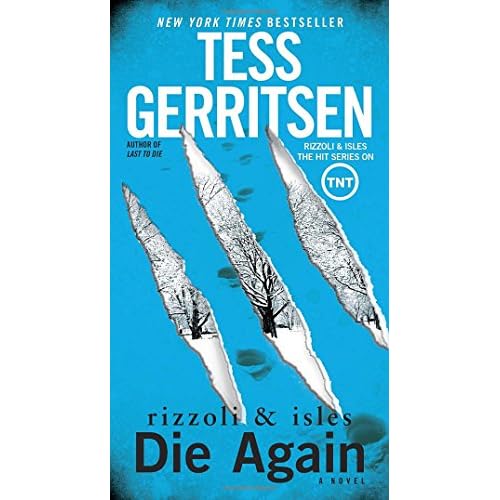 Die Again: A Rizzoli & Isles Novel is a fast-paced, heart-pounding thriller that will leave you yearning for even more action.

This novel revolves around two characters; Jane Rizzoli, a homicide detective and Maura Isles, a medical examiner based in Boston.

They are summoned to a crime scene and what they find there really amazes them. On the ground lay a killing worthy of the most deadly beast in the wilderness.

The claw marks on the dead body say it all. They are deep and gruesome and only the most ferocious beasts can be responsible for this.

They therefore set about in the wilderness to try and identify the killer beast.

Maura is able to connect this killing to several other homicide that were witnessed in the wilderness region. Unearthing the real killer is a daunting task and the two are putting their lives in danger by trading this path.

The story takes amazing twists and turns along the way and you will be amazed to find out that the real killer is not an animal but is a real human.

He hides from within and strikes when no one expects.

To enjoy all these and more, get yourself a copy of the Die Again: A Rizzoli & Isles Novel today. 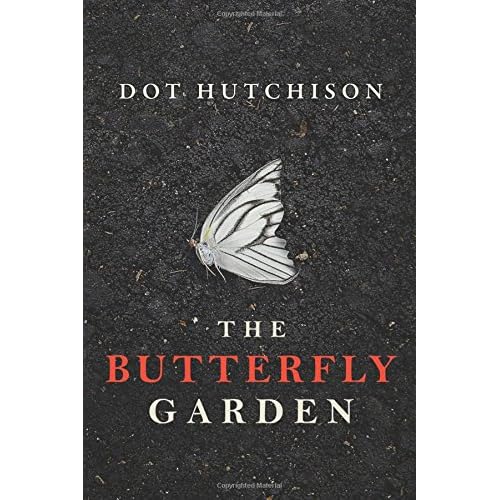 What makes The Butterfly Garden on of the most sought after psychological thrillers is the way it builds up your anxiety and anticipation as well as the sense of suspense about the story.

The setting of this story is in a garden; a beautiful one for that matter. The garden is close to an isolated mansion.

The garden has beautiful flowers and plants growing on it. But those are not the only beautiful “things” that this garden has.

Within the garden are beautiful and young girls that have been held captive and tattooed with impressions of their namesakes.

The overseer of the garden is a cruel and brutal man that is obsessed with preserving his “precious little things”.

The garden is soon discovered by FBI agents are the girls are brought in for questioning so as the establish facts about the operations at the garden.

The author does a good job in developing the story in a captivating and engaging manner.

Order a copy today and enjoy a thrilling drama like no other.