New technologies are emerging, and the world is shifting gradually to a modern era. What better way to keep up and stay in the know by having the updates right at your fingertips?

Tech mags offer great and valuable information about the technological world. It can give you all updates from the latest news on science and technology to the latest inventions made by 15-year-olds. Due to the growing number of tech mags in the market, choosing the best magazine to cover all your areas of interest can be hard to find. That said, we have compiled the best tech magazines for you, so you don’t have to search further. 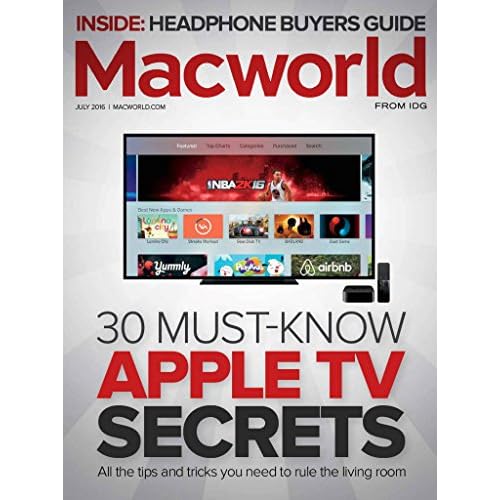 For die-hard Mac users, MacWorld is the largest Apple-focused resource for news and latest product release. First released in 1984, MacWorld is considered one of the best tech mags of our time, and still the best place to keep yourself updated on Apple news despite the growing number of other magazines covering Apple.

Keeping up with apple’s sleek, clean and classy look, the magazine offers great reviews for various Mac products, may it be hardware or software. Rest assured that you’ll be the first to know about all the information, including Apple events, new products, and everything from the best and latest Mac software. Macworld also has many wonderful How-Tos to help you make the most out of your Apple devices. It also has a great section of cool Apple accessories to choose from for your device.

It covers all things Mac, so if you’re not concerned with other technologies other than Mac – this one is for you. Although many magazines are seeing their death in print forms, MacWorld is only strengthened by its web medium, which continues to improve Mac users’ lives all over the globe. On the 10th of September of 2014, Macworld magazine ceased print production but continued its online publication and digital editions today. 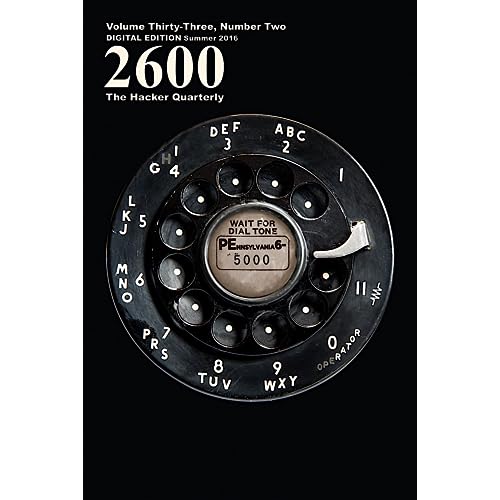 The self-appointed voice of hacking, 2600 magazine redefines the hacker ethic and has turned the term from its once villainous stereotype to a simple hobbyist who loves tinkering with the internet, gadgets, and all things technological. One of the best tech magazines today; The Hacker Quarterly has the widest variety of readers, ranging from teens, business executives to government spies.

The magazine was founded by Eric Corley, who went with his pen name of Emmanuel Goldstein (a name borrowed from the state’s chief antagonist in Orwell’s 1984), a man who was once arrested for allegedly hacking into a system that gave him access to private corporation records. He was a popular spokesperson for his generation’s young hackers, which also led to his magazine’s success.

Also called the hacker’s bible, 2600 magazines are one of the best technical journals whose focus centers on technological exploration (sometimes intending to expose government and corporate misdeeds). As a controversial magazine, The Hacker Quarterly is not new to debates about hacking legal and ethical connections.

Unlike other magazines, 2600 is full of information not adverts. All the articles in the body are useful and honest. Overall, 2600 magazine is a great copy for anyone interested in security, telephony, and information technology. 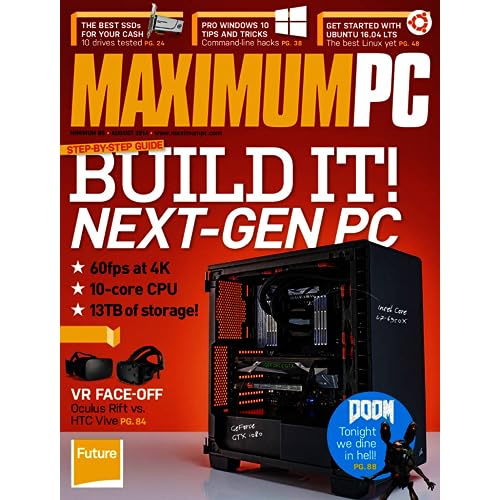 Maximum PC is your complete guide to Windows PC providing plenty of important technical information for your needs. While Macworld is for Mac, Maximum PC is your all-in-one coverage for all things Microsoft. It has a huge audience and always brings great and helpful insights when it comes to their reviews.

The magazine’s content is almost always limited to PC. But they also cover news that talk about the latest technologies, offer comparisons between Microsoft products and what they’re famous for – built it steps instructions for creating PC of all sorts.

With regards to its design, Maximum PC is clean and organized. It has a digital version in PDF form, offering the same content as the print issue. Pages are designed in varying formats with easy to follow articles and relevant pictures on each page.

As one of the best tech magazines out there, Maximum PC sets its own standard for content and design that separates it from the multitude of its competitors. It earns a point for accessibility, given its online platforms, which can easily be accessed through its website. Overall, it offers great up-to-date news and trends in technology while not failing in helping you get the maximum benefits of your personal computer.