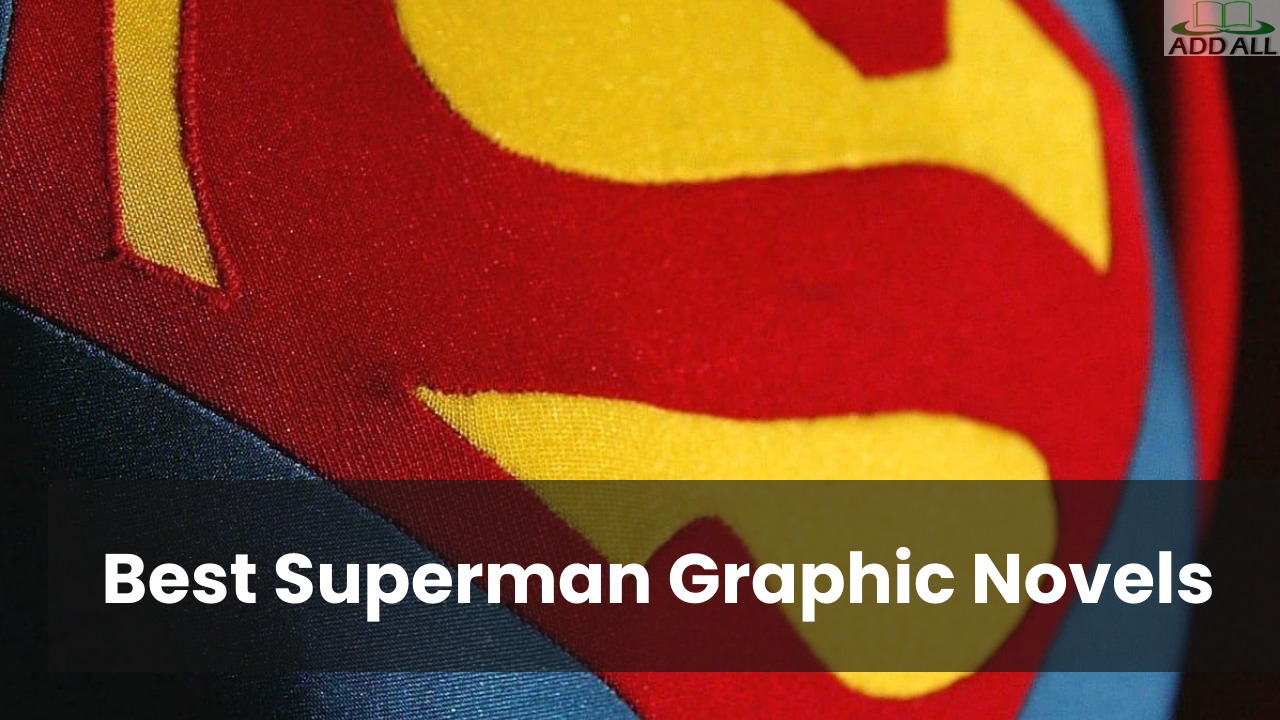 A graphic novel is a book that differs from other novels in that it offers more than just text; it prioritizes the use of illustrations in order to tell the story and the text is almost ancillary.

The use of graphic novels is a common way to publish stories that have previously originated in comic books, such as with the classic – and some might say original – hero that is Superman.

It will be possible to follow his adventures in a book rather than a comic, and by knowing what to look for you can obtain the best Superman graphic novels.

How to Find a Good Superman Graphic Novels for You 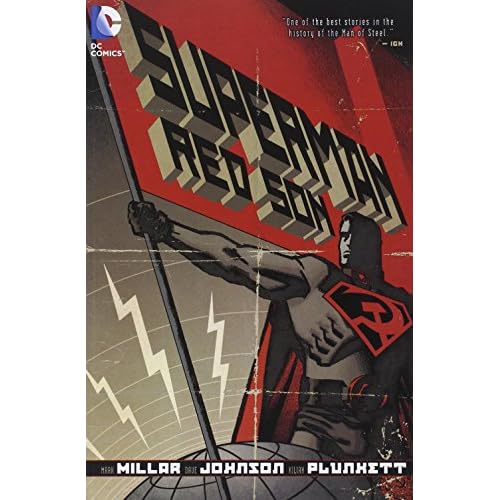 Superman: Red Son is a graphic novel of 168 pages that is available in electronic format or paperback.

The paperback is lovely to handle – especially for those who have only ever previously enjoyed comics – as this graphic novel is a step above. It is nice to be able to look at the artwork and peruse the blurb on the back cover before beginning to read it, just as you would with any other book.

It is a tale set in a different reality that sees Superman in the Soviet Union in the 1950s, becoming a hero to the people after being raised in a manner that is completely different from what fans of Superman everywhere already know.

As part of the story, Superman finds himself having to do battle with a number of familiar characters.

The tone of the story is much like those that can be found in comics.

Superman: Red Son is a graphic novel for those who want to read a Superman story that differs from those that have been read in comics. 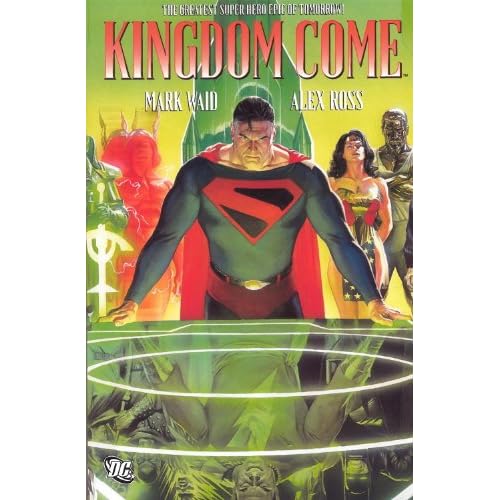 Kingdom Come is a graphic novel that sees Superman as one of the retired body of superheroes – which is known as The Justice League – have to come out of retirement to rectify the actions of the new generation.

Due to the fact that the new superheroes do not have the same morality as their forebears, they are creating a terrible legacy as they are just as bad as the criminals. The real superheroes need to show them how it is done.

The story creates a situation where a whole collection of DC Comics characters can be brought together in one place for the purposes of a thrilling story.

The pictures will keep you enthralled as much as the story does.

Kingdom Come is one of the best Superman graphic novels for DC Comics fans that like stories that show exactly what superheroes are capable of.

3. Jeph Loeb Superman for All Seasons 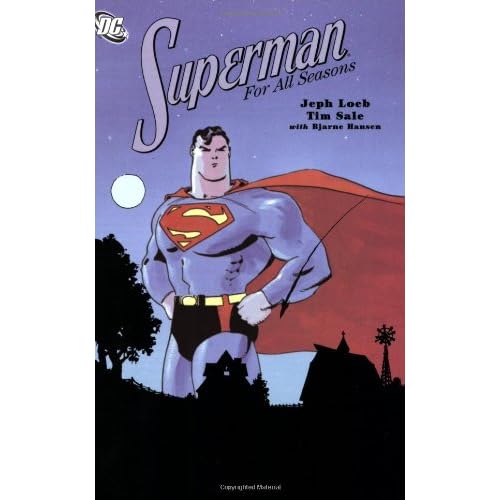 This graphic novel is the inspiration for the Smallville television program as it follows Superman’s early life.

It relays the story of Superman as a boy and demonstrates what made him into the superhero that he became. Not only does it show the strength of his character, but also those of the secondary characters, such as Lois Lane, Lex Luther, and his family.

The illustrations are excellent and help to tell the story in a clear manner.

It runs to 208 pages as well as is available in paperback, hardcopy, and Kindle.

Superman For All Seasons is the perfect graphic novel for fans of the traditional Superman story, especially his backstory.