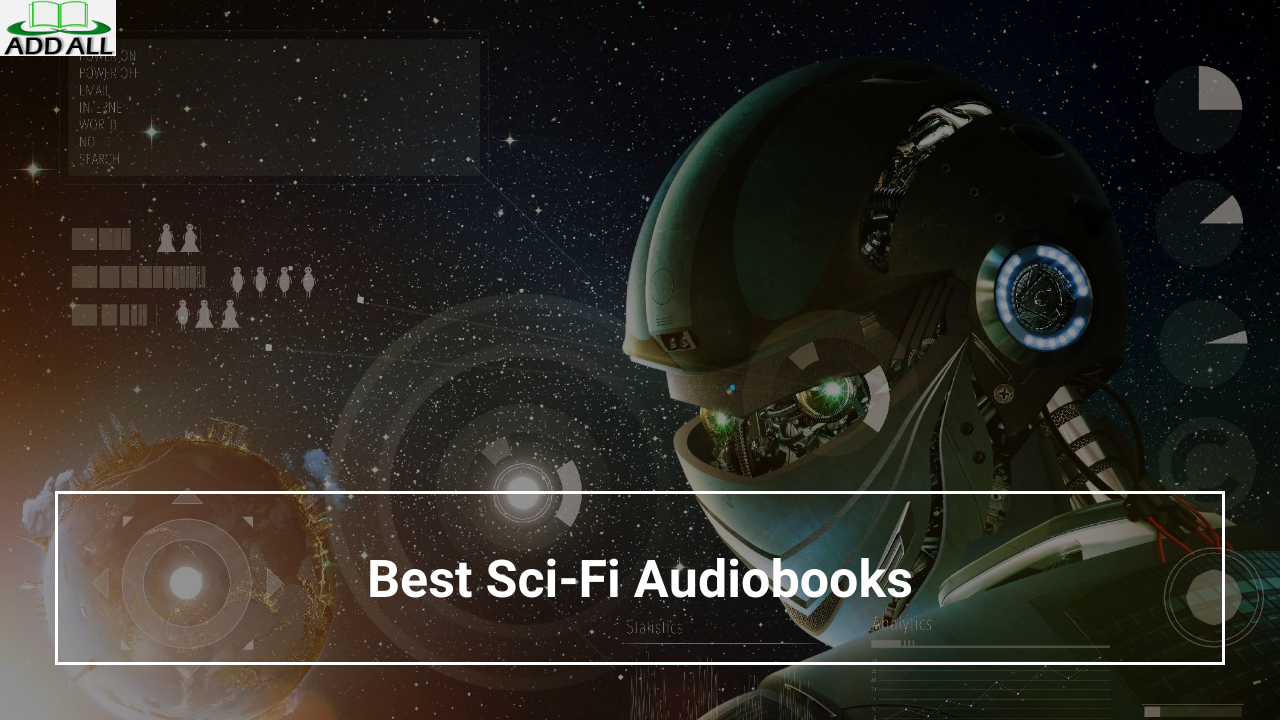 What’s better than watching your favorite science fiction story on the big screen?

Listening to the original version of an audiobook!

If you’re a sci-fi fan searching for something new to read, then you need to check out the books on our list below.

We’ve mixed the classic favorites with a few new titles and breakthrough authors that have exploded onto the science fiction scene, so grab your headphones and immerse yourself in the pages of some of the best sci-fi audiobooks today.

The Things That Make a Difference

When it comes to choosing an audiobook, there are a few little things that can make or break your listening experience, such as:

When you want to shut out all or most noise around you, look for a pair of over-ear headphones. You’ll find them in both open-back and closed-back.

Open-back headphones are perforated on the back of the ear cups and allow some, but very little, noise in. This is good when you still want to be aware of what’s happening around you.

For total isolation, stick with a pair of closed-back headphones. No perforation = no sound distractions from the outside world!

Be open-minded as you listen to the narrator if you’ve already read a book or seen the humanized version of it.

Find out if there are various audiobook versions, and try listening to a few clips to see if you like the narrator’s voice before choosing one.

Where Will You Be Listening to Your Audiobook?

Many of you listen to audiobooks in the car during your commute to work or as you travel. It’s a great way to save time and enjoy your favorite book simultaneously.

Remember the headphone advice we gave you above? We’ll add another suggestion: make sure you pick headphones appropriate for your setting.

Don’t wear headphones in the car (come on, you need to focus on driving!).

If you aren’t driving, make sure you choose a pair of headphones that won’t disturb those around you. Some of them leak quite a bit of noise, and if you like the volume turned up loud, that doesn’t mean that everyone around you wants to know what’s going on as the hero of your book saves humankind from the alien invasion of the planet earth. 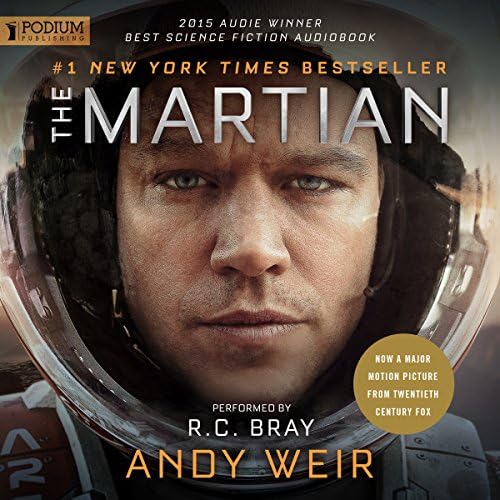 Have you already seen the movie with Matt Damon based on the book? This could be a good thing, or it could be a bad thing. You might expect to hear Matt Damon’s voice in certain parts of the book and be disappointed when you don’t hear him!

We encourage you to lay your Damon expectations aside, however, and listen to the best sci-fi audiobook on the shelf today.

Being on Mars would be scary enough, but being left on Mars by fellow crewmembers who believed you were dead made for an exciting and thrilling storyline.

This tells the tale of Mark, who is abandoned on Mars without any way to signal to Earth that he is alive. How will he survive? That’s up to you (the listener) to find out.

If you’ve already seen the movie, the book is still worth a read (or listen in this case). Since scientific technology is based on real present-day science, it makes it easy to relate to and identify with the character. 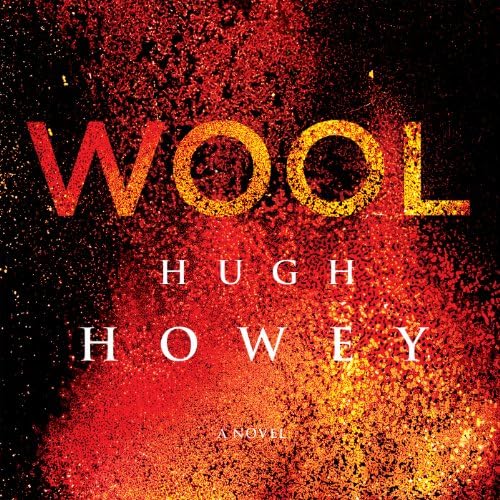 The fate of mankind is often a subject that is prominent in sci-fi books, but it depends on the author’s talents to be able to make it new and interesting for us to read. Hugh Howey does this.

This is the first set of books in the Silo series. The story takes place in a silo hundreds of stories underground where men and women believe that they live safely. They follow the rules and regulations they have always been told will protect them, and going outside the silo is out of the question.

You can read the rest for yourself. Trust us! You won’t be able to put it down (or, instead, take your headphones off).

It is a long one (17 hours and 43 minutes listening time), but this is five books all on one audiobook, so you can break it up into chunks. 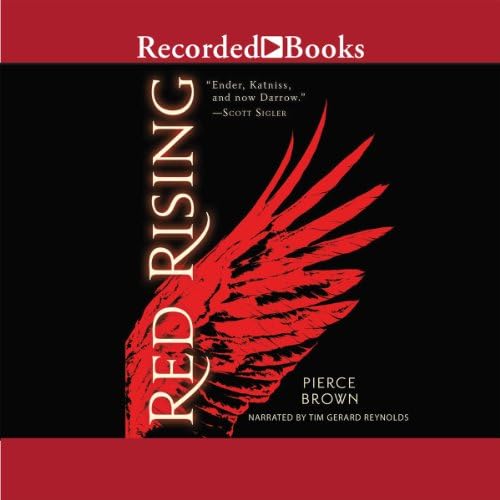 This is the first book in the Red Rising trilogy.

Set in a futuristic world on another planet (other planets have been colonized for 700 years) that distinguishes its inhabitants by means of a color-coded caste system, the story focuses on Darrow.

He is a member of the Red caste, a group that believes that it is preparing the surface of Mars to make it livable for future generations. Once he discovers that humanity has already reached the surface…

We’ll stop there. You’ll have to listen to the rest to find out! Narrator Tim Gerard Reynolds is fabulous.