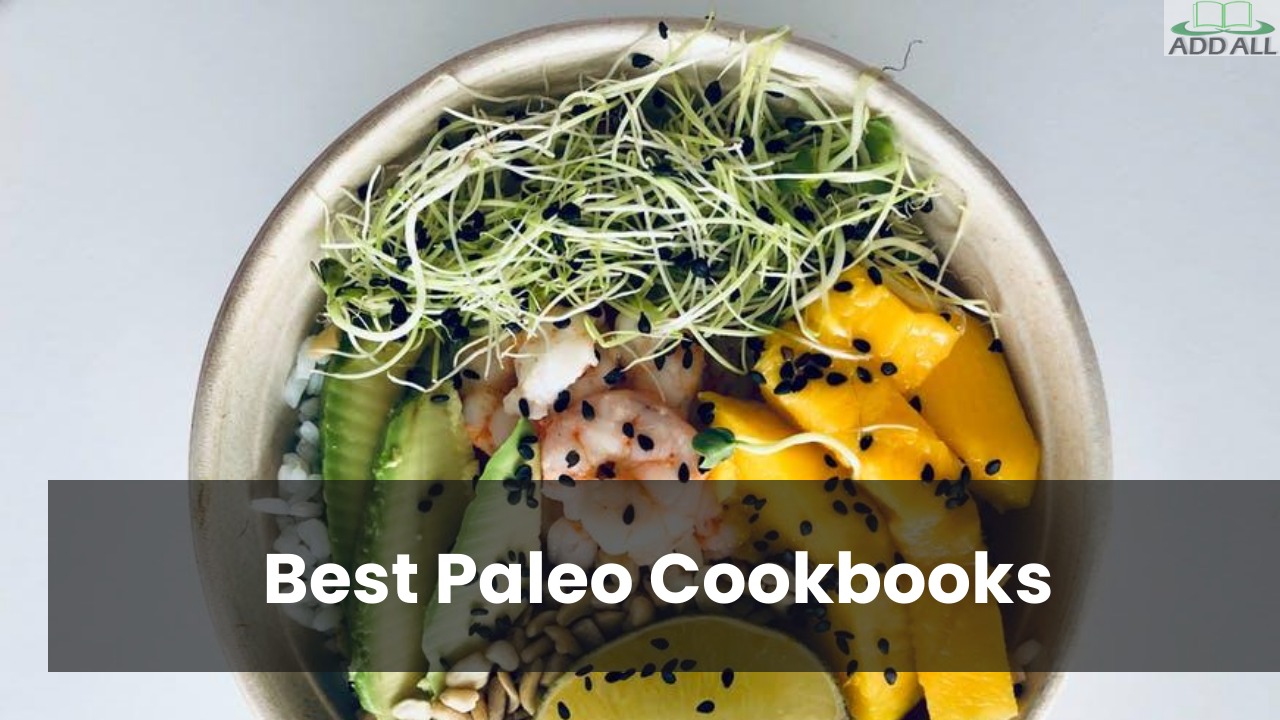 The Paleo trend is ever growing and it doesn’t look like it would die down any sooner. Paleo offers a one of a kind eating experience which allows you to get into the diet of our prehistoric ancestors some two million years ago.

Feeding on diets comprised of lean meats, nuts, fruits and vegetables – our Paleolithic ancestors were believed to have the best kind of diet which prevented them from getting afflicted with modern diseases we have today including heart disease, diabetes, and cancer. Without much argument if this is true or not, we’ve compiled the best Paleo cookbooks for you meat-lovers out there.

Here are 10 Paleo cookbooks to complete your Paleolithic throwback.

Paleo Classification System: Where Do You Belong? 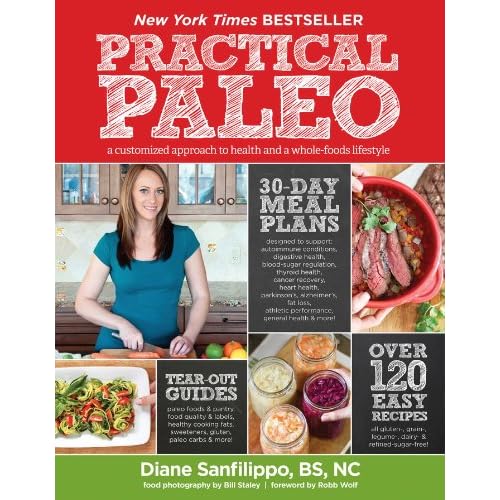 Not your ordinary Paleo cookbook, Practical Paleo by Diane Sanfilippo is a masterful book about the Paleo diet.

What kind of food is Paleo? What health benefits can we get from this diet? This book does a good job of answering these questions by providing readers with a visually attractive infographic lesson in science and nutrition in the beginning of the chapter.

After you’re convinced of shifting into a Paleo lifestyle, the book feeds you with 30-Day Meal Plans that are outlined based on your personal goals and wellness priority. Making it to the top of the New York Times bestseller list, this Paleo cookbook offers more than just recipes but also complete guides to sweeteners, oils, and Paleo carb sources. Overall, this  is the best Paleo cookbook  for information on healthy and delicious Paleo recipes. 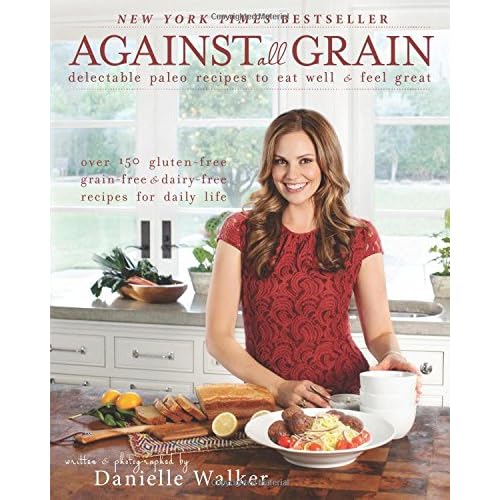 Danielle Walker’s Against All Grain was one of the most heavily anticipated Paleo cookbook in 2013. Aside from being an author, Walker is also the founder and editor of the famous blog in the same name where she shares various gluten and grain free food recipes for her readers all over the world.

A stunning cookbook, Walker’s Against All Grain is filled with great recipes that will quench your hunger for healthy Paleo dishes. It’s also one of the cookbooks that provide all the important information and small details such as which recipes are vegan or nut-free. It is highly sensitive to people who have food intolerances and diseases making it a safe and fun way to learn how to cook Paleo.

As a whole, this book is organized well for beginners – giving them all the instructions they need to start cooking Paleo. If you’re someone who’s more sensitive to your diet and like to have gluten and grain-free Paelo dishes this is the best Paleo cookbook is for you. 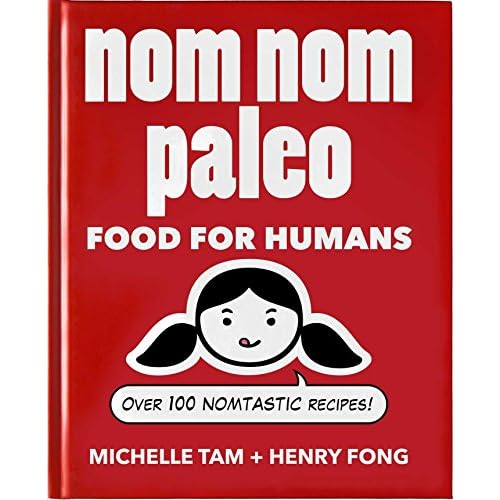 The book which covers 100 Paleo and gluten-free recipes is styled with more than 900 photographs and cartoons. Nom Nom Paleo is a treasure box of information delighting readers by including step by step methods of cooking complex recipes and guide pages on the dos and don’ts of the Paleo Way.

Nom Nom Paleo takes a fun and refreshing approach to our otherwise boring cooking sessions. With well-thought-out jokes and smile worthy cartoon pictures, this cookbook captures the taste of many Paleo fans who love a good laugh.