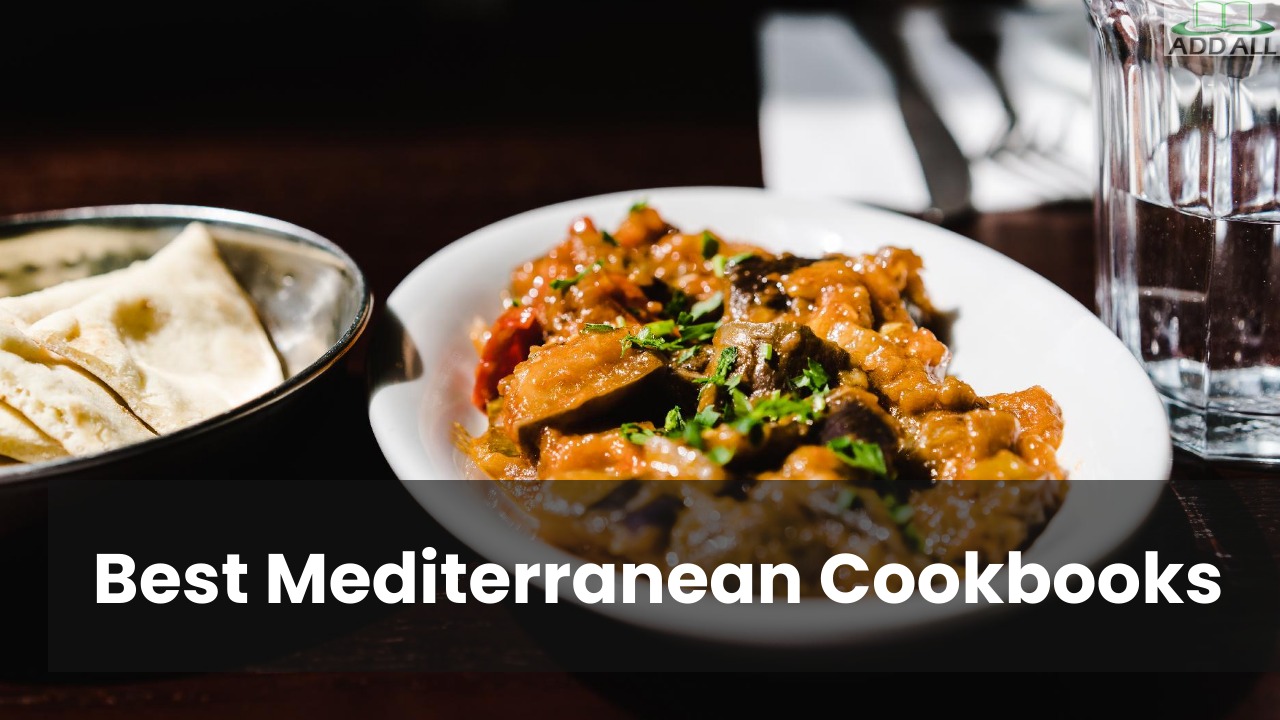 Did you know that there are 23 different countries with coastlines that touch the Mediterranean Sea?

That is a lot of different cuisines!

With the numerous cookbooks available, you might tend to lean toward the European cuisine when it comes to choosing the best Mediterranean cookbook, yet there are so many other dishes that fit into the Mediterranean category!

Have a look at the top picks on our list below. We’ve included the classic favorites as well as a few others you may not have thought of.

Find the right one for your eating and cooking habits and start eating like a Mediterranean king!

Your Current Approach to Eating

Find a book that matches your current approach to eating, and by that, we mean finding something that caters to the vegetarian diet, vegan diet, paleo diet, etc.

Some of the diet-specific cookbooks are lacking quality in the recipe department even though they are based on the Mediterranean way of eating, so from the books below, have a look inside to see which ones contains the most recipes that fit your current eating approach.

The Meaning of “Mediterranean”

As we mentioned, there are a good 23 countries that have a coastline on the Mediterranean Sea, so don’t get stuck on the notion that Mediterranean cuisine is all about the Italian and Greek food.

These are just a few of the options available to you when it comes to Mediterranean cuisine, and you’ll find that there are plenty of wonderful dishes from the Middle East and Northern Africa all the way to the Andalusian coast of Spain. Ole!

Have a look at our top picks below. 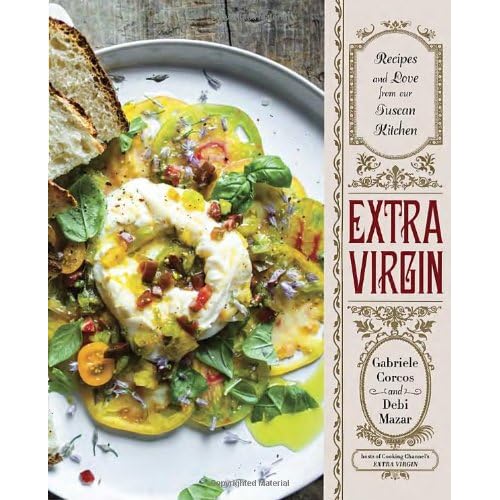 For a taste of classic Tuscan cuisine, nothing beats the delicious recipes of Debi Mazar and husband Gabriele Corcos. You may already know them from their show with the same name, Extra Virgin with Debi Mazar & Gabriele Corcos on the Cooking Channel.

Italian food has been written and re-written many different times, but their approach to this cookbook doesn’t only include quality recipes that are easy to prepare and require simple ingredients, but they have managed to convey their passion for cooking, Italy and each other on every single page. It’s more than just a cookbook, it’s a story that you’ll want to read from cover to cover!

The recipes are genuine and delicious. They show you that cooking Italian isn’t as hard as you thought, so if this is the particular type of Mediterranean cuisine that you were looking for, then look no further! 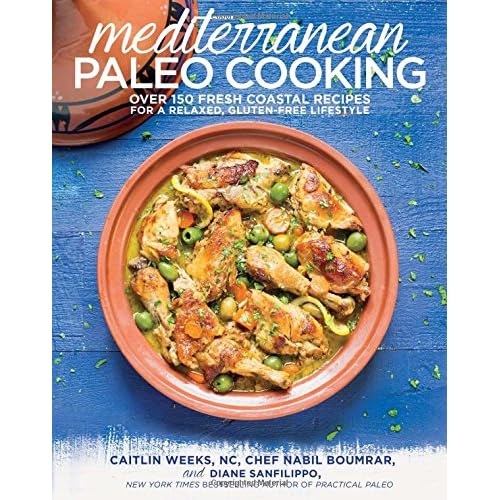 If you’re looking for a way to follow a paleo diet with a touch of Mediterranean pizzazz, then you need the Mediterranean Paleo Cooking cookbook by Caitlin Weeks NC, Nabil Boumrar and Diane Sanfilippo.

This cookbook is a whole lot of yum from breakfast all the way to dessert without the need for gluten, grains, inflammatory oils, dairy or refined sweeteners. They show you how to use vegetables, fruits, meat and fish from the coastlines of southern Europe, North Africa and the Middle East; a true mixture of Mediterranean delights.

If you love a tasty mix of spices, you love meat, you are interested in the paleo approach to eating and you want to know more about the Mediterranean diet from a variety of Mediterranean countries, then this is the book to purchase. 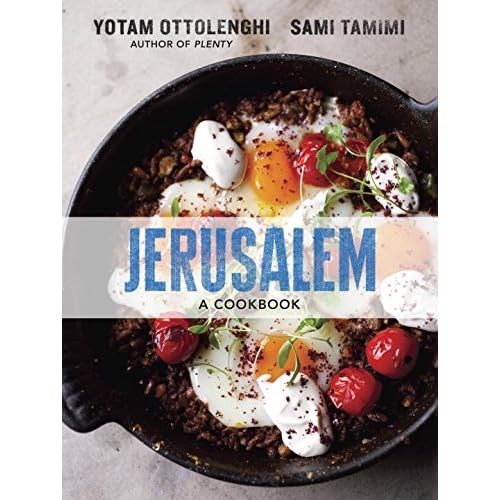 The next best Mediterranean cookbook on our list is co-authored by Yotam Ottolenghi and Sami Tamimi.

Heading over to the opposite end of the Mediterranean Sea we focus on typical dishes from Jerusalem, or rather, Jerusalem and the surrounding areas.

One of the authors’ comments to readers at the beginning reminds them that it’s difficult to say which country, town, city or nation “owns” a recipe. You create one recipe only to find that there are anther 10 just like it from other areas.

So in every sense of the words “Mediterranean Cookbook,” they have included their present day interpretations of recipes that have been around (and used widely) for centuries.

Their recipes and preparation techniques will surprise you, and they offer you a wide range of tips and tricks that will help you master the art of Middle Eastern cooking.

This is a favorite choice of many when it comes to Mediterranean cookbooks. We highly recommend that you get a copy!