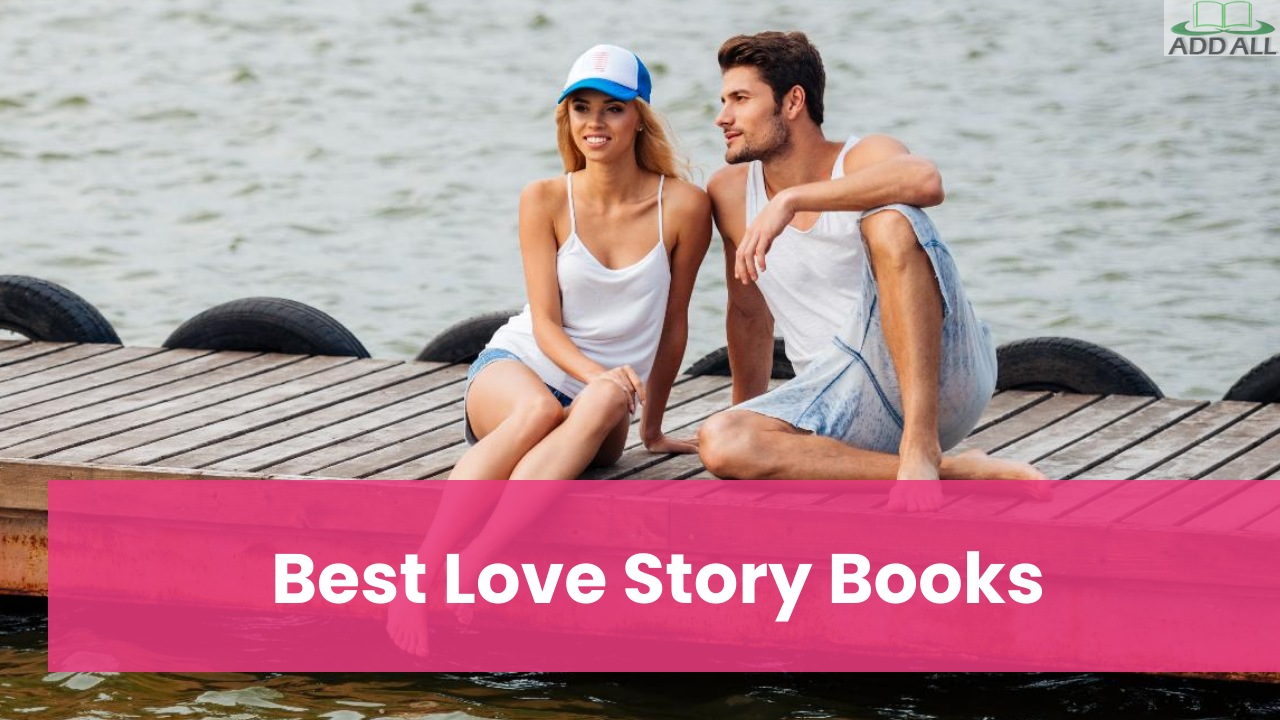 We all know how incredibly exciting and sexy romance novels can be. With millions of stories about star-crossed lovers from the greatest classic novels to modern fairytale stories of urban sweethearts, this genre is simply one with the most dedicated and passionate fans in the world.

However, due to the increase of published books each year, it’s becoming hard to sort the best from the lot. Book titles, covers and even plots resemble each other to some degree; it’s almost a fight to find the right book that will fit your taste.

That’s no reason to give up though. For all the romantics out there who never cease to believe in true love, this list is for you. We’ve rounded up the best love story books to keep you all warm and fuzzy inside.

Table of Contents show
Top 10 Love Story Books Chart
Common Types of Plots in Romance Novels
Top 3 Best Love Story Books Reviews
1. The Fault in Our Stars
2. Written In My Own Heart’s Blood
3. Me Before You

1. The Fault in Our Stars 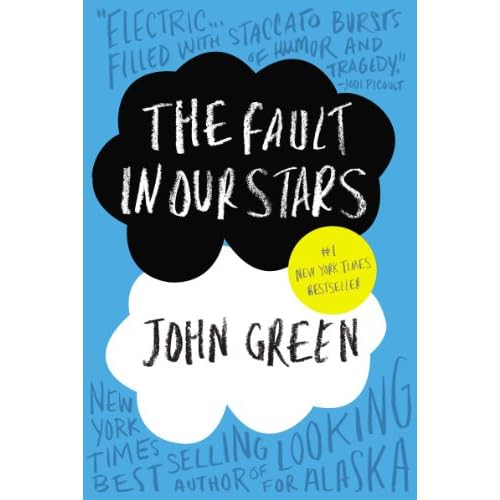 A girl with cancer named Hazel falls in love with a boy named Augustus. This is the story of John Green’s The Fault in Our Stars, a spellbinding novel about tragedy and despair – beautifully written to portray the lovely heartaches and the characters’ journey before and after cancer.

Green’s The Fault in Our Stars is his sixth book debuting on January of 2012. It was adapted into a major motion picture on June 6. Throughout the story we see hope, love and humor touch the lives of the characters. It shows the readers the most honest portrayal of the realities surrounding the lives of people afflicted with cancer.

The Fault in Our Stars is a heartbreaking love story that leaves you with an intent awareness about cancer and all its challenges. The realistic storytelling, amazing characters, and tragic romance make this one of the best love story books the world has ever seen.

2. Written In My Own Heart’s Blood 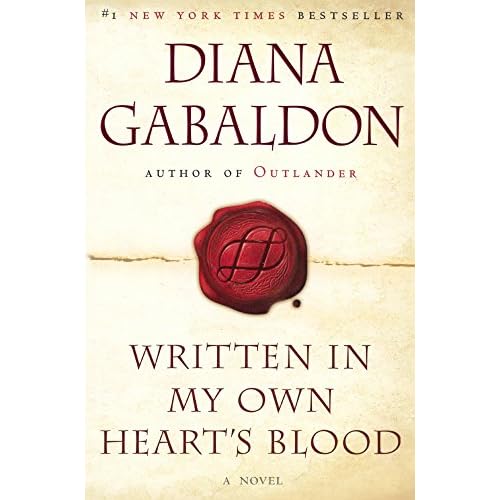 Diana Gabaldon’s Written In My Own Heart is a beautiful romance story between a time-travelling combat nurse named Claire Randall and her 18th century Scottish Highland warrior husband named Jamie Fraser. Having elements of science fiction, romance and adventure – this tale has also captured the hearts of many fantasy and historical drama readers.

The eight major novel in Gabaldon’ s Outlander series, the story of Claire and James continues with additional twists and turns along with new characters to complete the gang. Released in the US and Canada on June of 2014, the book became number one on the New York Times bestseller list for hardcover fiction.

Even beyond the two main characters, Written in My Own Blood explores how pairs of people can inspire each other to grow. It shows the beautiful bond shared by two people in love, and how love can change people through time.

Written In My Own Heart’s Blood by Diana Gabaldon is another great addition to the Outlander series completed with more lovely characters, hot lustful romance, amazing historical settings and a little time travel to create the most perfectly imperfect love story. 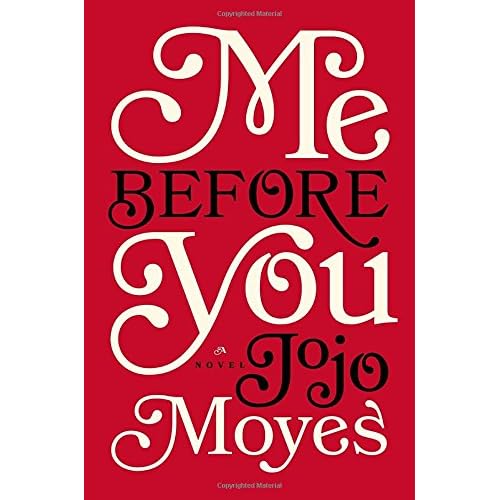 Full of despair and hopelessness, a recovering quadriplegic man named Will Traynor falls in love with his care assistant Louise Clark.

In his book Me before You, Jojo Moyes does a wonderful job writing a story that brings elements of tragedy, family, and a really worth crying over the romance that tugs at each reader’s heart.

The story starts as twenty-six-year-old Louisa was offered a unique employment opportunity to care for a successful and wealthy Will Traynor who was paralyzed in a motorcycle accident.

Always angry and rude, Will makes it hard for Louisa to care for him. However, under Louisa’s care, Will gradually changes and becomes more open-minded as they spend time together.

After knowing about Will’s plan to end his life through attempted suicide, Louisa asks help from her younger sister to help convince Will to abandon his death wish. But can she persuade him?

This is one of the best love story books to reread over and over again. Despite the controversial ending that made various disabled rights groups protest for the concept of assisted suicide, Me Before You was adapted into a film and became a movie hit on June 2, 2016, after it was released in theaters.