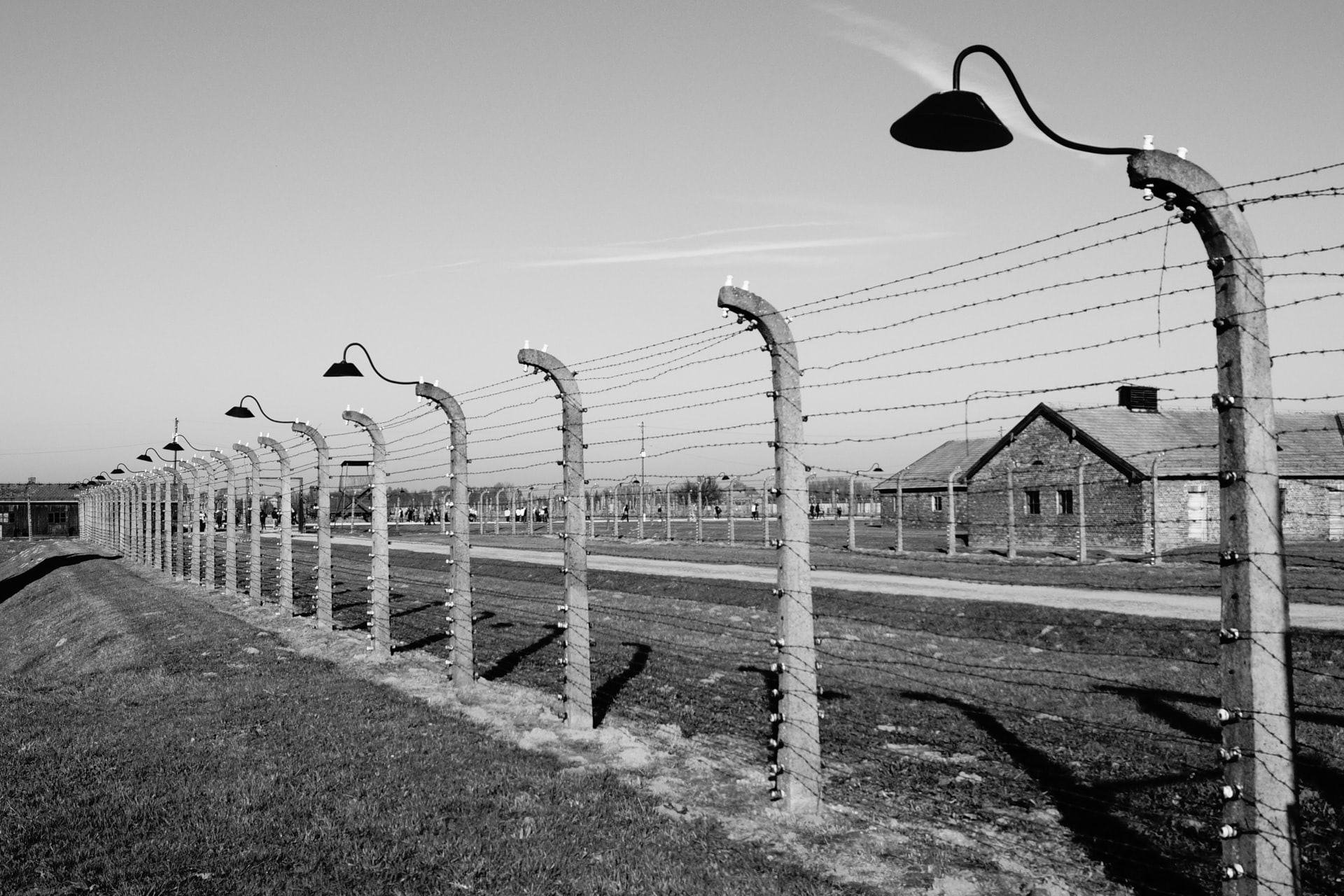 It is often said that those who fail to learn from history, are doomed to repeat it. The Holocaust, one of humanity’s darkest hours should not ever be forgotten, for the world should never grow so callous as to repeat it.

Hitler’s Final Solution affected the lives of tens of millions of people, not just those who were murdered based on their race, religion, sexual orientation, and mental impairments, but also those who survived.

All of the books that we have reviewed in our attempt to find the best Holocaust books have a human element to their suffering. We wanted to make sure that the books we found told the story on a personal level so that the readers could experience first-hand the absolute horror that occurred during the 1930’s and 40’s. We have found what we feel are the ten best books on the subject, and have provided an in-depth review of our top three picks.

When we began looking for the best Holocaust books, we took several key factors into account. 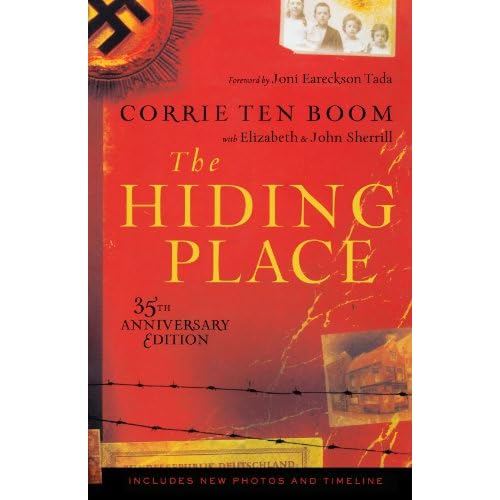 Out of all the different books we read, we can confidently say that this is one of the best Holocaust books we have ever read. The Hiding Place follows the exploits of a heroine of the Dutch Resistance, Corrie ten Boom, who, along with her family, aided Jews in escaping from Nazi tyranny. She and her family were eventually captured by the Nazis and sent to one of their many concentration camps.

This book covers her time in the resistance and subsequent arrest. It also goes through her experiences in the concentration camp. It is at once a true testament of the best of humankind, all while being juxtaposed against the worst in human nature. You will get to experience first-hand what life was like within a Nazi death camp.

Summary: It comes in a variety of formats to best suit your needs. Each type is relatively cheap, which makes this novel a must read for anyone willing to go down a historically accurate, and horrific, account of the Holocaust.

2. The Boy on the Wooden Box 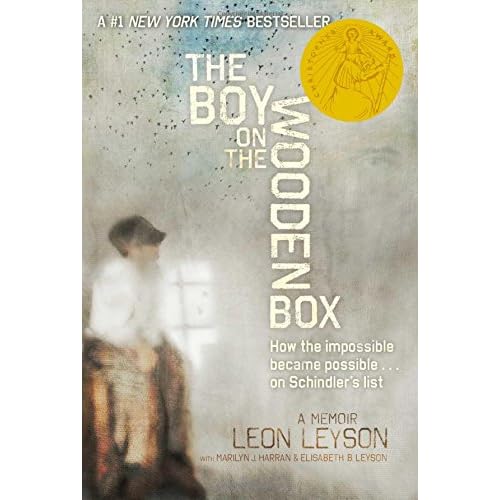 Many readers will be familiar with Schindler’s List. It is by far one of the most gripping and realistic on-screen depictions of the horrific atrocities enacted by the Nazis during the Holocaust. This book follows one of the prisoners who, in part along with his grit and resourcefulness, owed his life to Mr. Schindler?

This book is a memoir written by and about Leon Leyson, who is one of the youngest individuals that survived the Holocaust. It details how, at the age of 10, he and his family were forced to relocate to a ghetto and then transferred again to a concentration camp.

The book is available in multiple different formats and is incredibly cheap. That, and the gritty, historical, and unfortunately realistic description of the Holocaust makes it indispensable.

Summary: This memoir, written about one of the youngest people to survive the Holocaust is a gripping tale of survival. It is incredibly cheap and available in multiple formats. 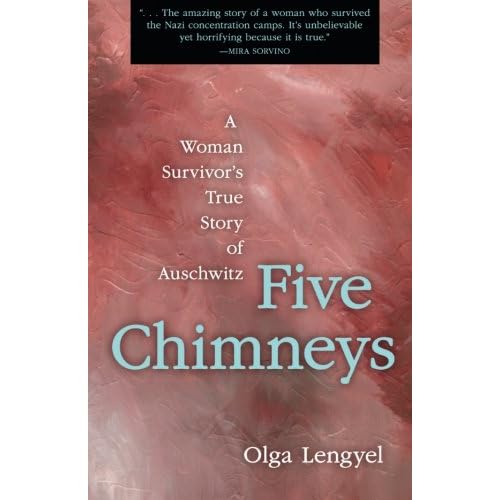 Five Chimneys details how one woman, Olga Lengyel, survived not one, but two different concentration camps. During her time in both, she kept meticulous diary entries, which she, along with her contributors, have put together into this shocking and haunting autobiography.

The author does not shy away from any of the atrocities that she saw each day. This book is tough to read, which makes it that much more important that it is. To fully understand the horrors of the Holocaust, it is best to hear it from the perspective of someone who was there and experienced it first-hand. While this is by no means a pleasant experience, this book provides the reader with a grave understanding of what the Holocaust was like for the people in the camps.

This book is a bit more expensive than our top two. It is available in multiple formats.

Summary: Though the book is well written, it is not a pleasure to read. The horrific treatment of the author and the atrocities she witnessed are truly jarring. The book is a bit more expensive than others that we reviewed and is available in many different formats.