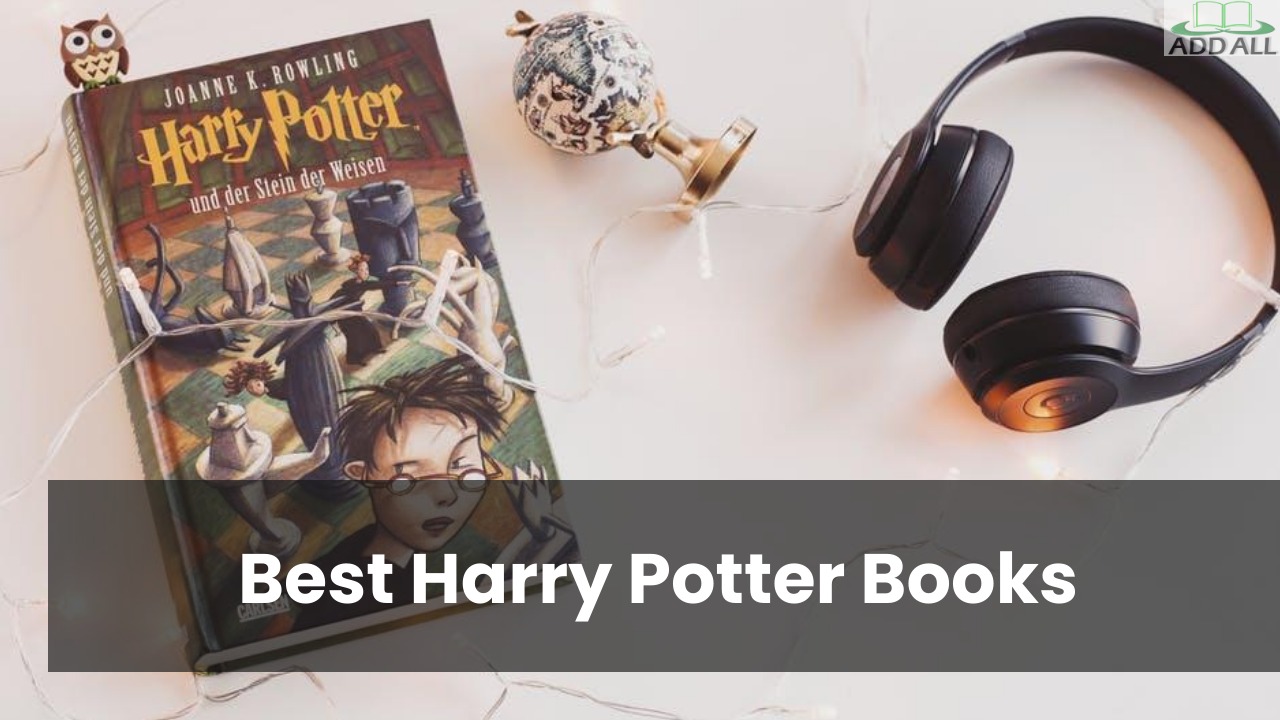 The Harry Potter series of books is one of the most read and researched fantasy stories in the world. Its storyline is fun and engaging and the characters are charming and full of life.

Since the debut of the first novel in 1997, Harry Potter has witness unrivalled success both as a literature piece of art and as a show on the silver screen.

In its seventh inception, the Harry Potter trilogy is still one of the popular books by both children and young adults. Its magical and mystical setting make it a hit with the young generation.

In this piece I will rank the best Harry Potter books that have been released by now.

Joanne Kathleen Rowling is the brains and brilliance behind the Harry Potter series of books. She was born in the year 1965 in Chepstow England. She grew up around that place before leaving the small town to attend Exeter University where she learnt French and Classical Studies.

As a postgraduate she relocated to London where she worked for Amnesty International as a human rights campaigner.

She first started writing the Harry Potter series while she was on a train journey from Manchester to London.

It took approximately 5 years to draft the entire Harry Potter series into plots and subplots.

The first installation of the series was Harry Potter and the Sorcerer’s stoned that was realized in 1997. It was well received by the public and further productions of the series followed suit. 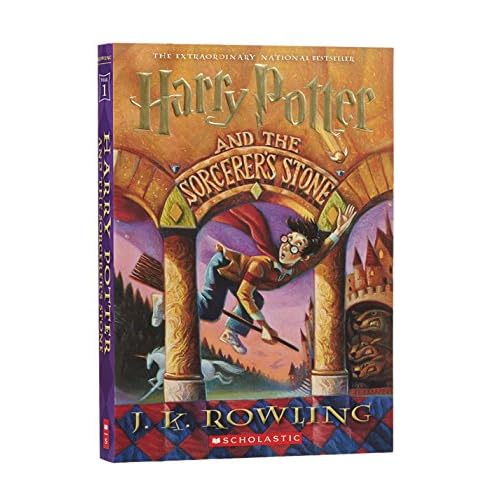 Harry Potter and the Sorcerer’s Stone is definitely the best Harry Potter book. And why is that so?

Here Harry Potter is just but a young kid. He is not aware just how famous he is because he still lives with his horrible aunt and uncle. These two try their best to ensure Harry does not realize that he is indeed a wizard and he possess magical powers just as his parents were.

All these changes when Harry gets an invitation to attend a famous school for wizards. It is here that he starts picking up clues of his skills and abilities.

He learns more about his birthright and the extent of his powers.

At the school, Harry meets unusual creatures and giants that soon form part of his life. They are all friendly and he feels at home here.

He is amazed at the curriculum that is taught and this school and the fact that all this awesomeness and weirdness is part of his destiny.

As the first installation of the Harry Potter series, Harry Potter and the Sorcerer’s Stone certainly set the bar high for the rest of the books. It therefore merits its place at the top.

2. The Goblet Of Fire 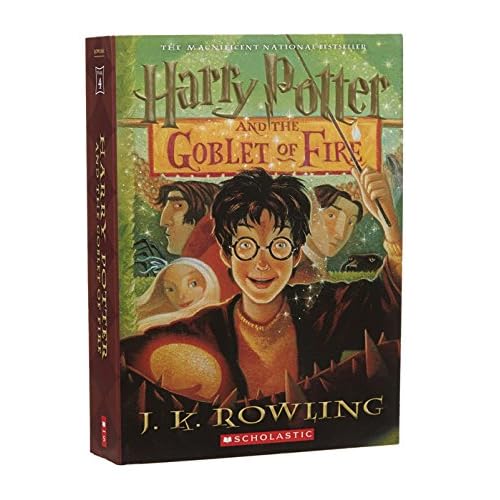 Harry Potter And The Goblet Of Fire is the fourth installment of the Harry Potter series of books. Here Harry is coming of age and he is midway in his wizardry training.

He has acquired some wizardry skills and if put to practice under the right condition then he can be very deadly.

At this point in life he wishes to move away from the horrible Dursleys. He strives to acquire independence and self-reliance something that his hosts seem to be against.

As it pertains to magic, there is a magic competition taking place. The International Quidditch Cup is one of the oldest magic competition. It has taken place for the last couple of years and it involves different schools of magic showcasing their skills and competency.

The story develops into an adventurous plot with interesting turns and twists.

3. The Order Of The Phoenix 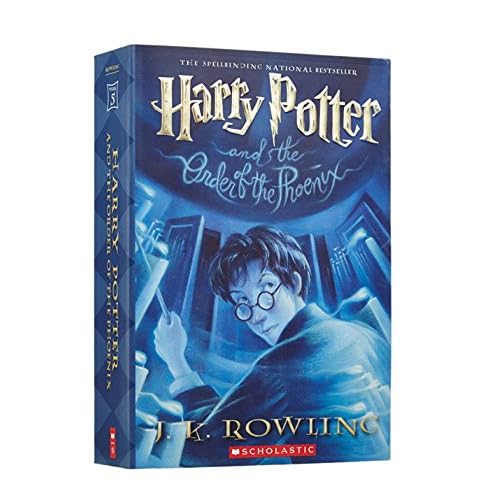 Harry Potter And The Order Of The Phoenix is one of the most read Harry Potter books of all time.

At this stage, Harry is in his 5th year at Hogwarts and he faces challenges a plenty at every turn.

The threats range from a creature referred to as He-Who-Must-Not-Be-Named as well as the unreliability of the government of the magical world.

All these reliabilities help him grow and learn the extent of his powers as well as that of his friends and enemies.