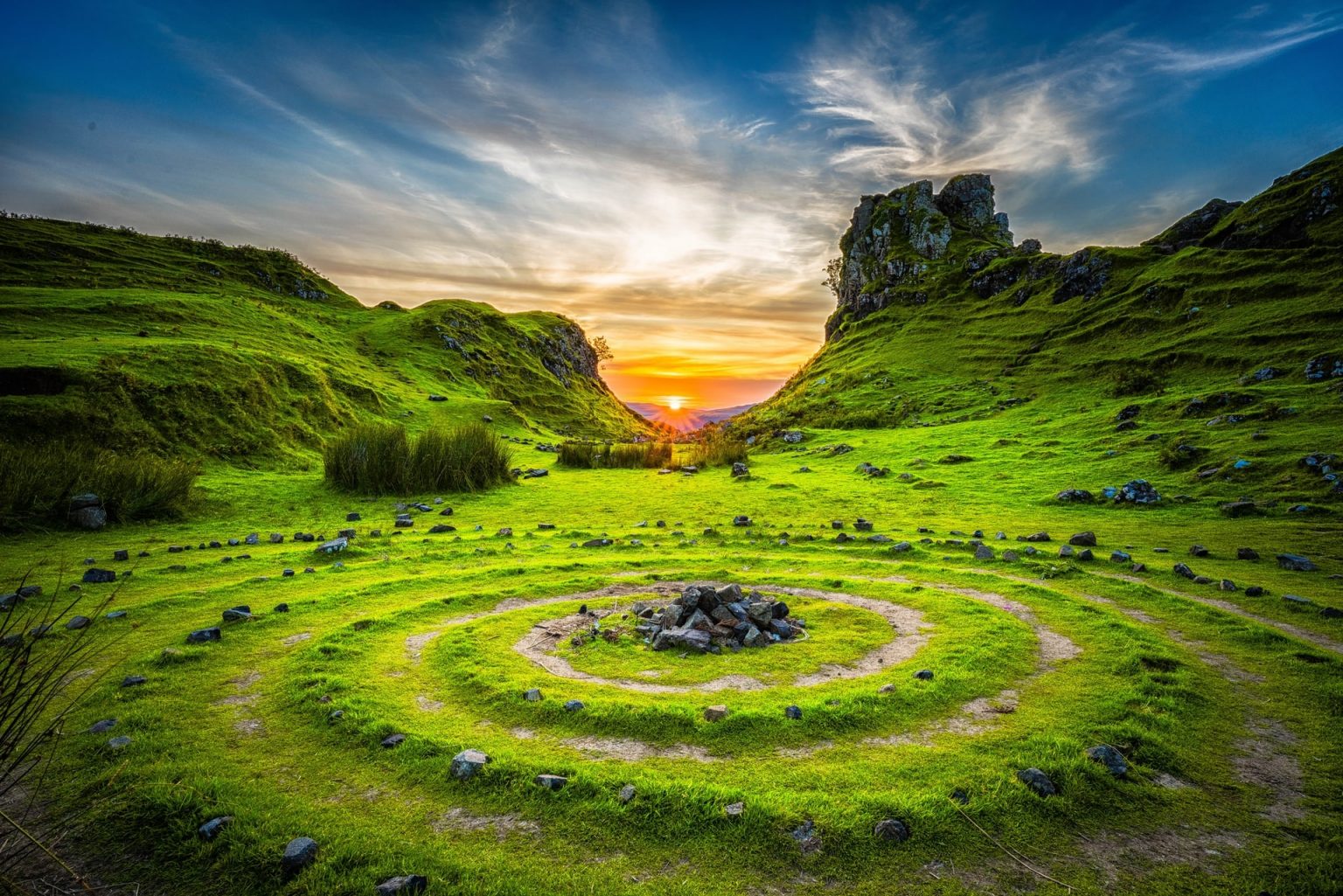 The fantasy genre has become increasingly popular in recent years. That’s both good and bad news. The good news is that you now have more material to feed your hunger for adventures, mythical creatures, and complicated plots. The bad news is that finding the best fantasy book series can be downright painful. Because of the popularity of the genre, it has become extremely difficult to tell the good books from the mediocre ones.

That’s where this guide can come in handy. As fantasy lovers, we’ve taken it upon ourselves to help you find the best fantasy books out there.

Let’s get right into it, shall we?

What to Remember Before Buying a Fantasy Book Series

Here are some of the things you should keep in mind when looking for fantasy series.

How to Find a Fantasy Book Series That You Will Love

The world of fantasy books can be a bit complicated if you are new to this genre. Follow these tips if you want to find the best fantasy book series. 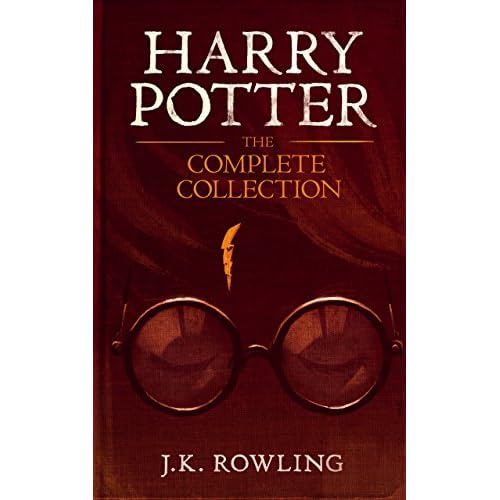 Harry Potter is the overall highest rated and most beloved fantasy book series by both children and adults.

The books follow the adventures of a young wizard, Harry Potter, and his two best friends, Ron Weasley and Hermione Granger. Harry and his friends struggle to defeat Lord Voldemort, a dark wizard who wants to become immortal and rule the world.

Since the first book of the series was published in 1997, Harry Potter has found immense success among fantasy lovers and critics alike. The series has been translated into 68 languages, including French, Spanish, and German just to name a few.

Captivating, remarkable, and full of imagination and humor, Harry Potter is, without a doubt, the best fantasy book series.

2. A Game of Thrones: The Story Continues 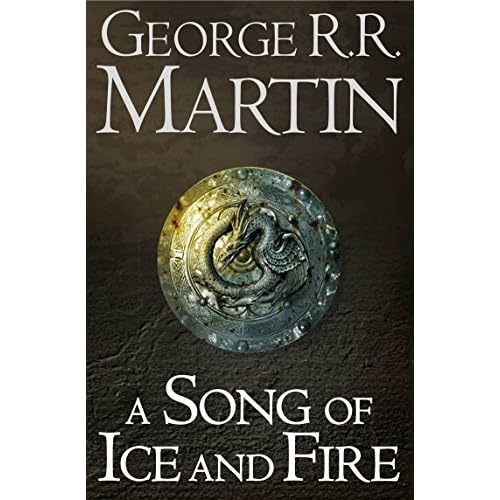 Chances are you’ve already seen, or at least heard of this well-known series. In case you’re eagerly waiting for the new season of the popular Game of Thrones hit TV show, then maybe it would be a good idea to put this book series on your list.

“A Song of Ice and Fire” is much more than a story, but a truly epic fantasy masterpiece that combines drama with action and magic. The plot revolves around several houses, each with their stories, characters, and drama. The action takes place in the fictional continents of Westeros and Essos and involves kings, betrayal, magical creatures, warriors, and dragons.

The mind-boggling plots, well-rounded characters, and a writing style so engaging that will keep you glued to the pages make “A Song of Ice and Fire” a book that every fantasy lover (or novice) should read. 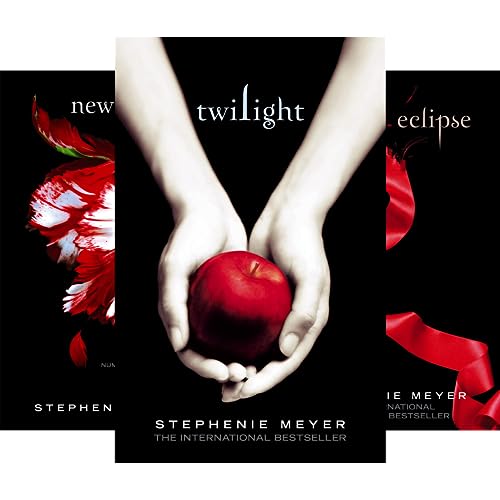 If you like a bit of action and suspense mixed with romance and, of course, vampires, then “The Twilight Saga” is for you.

Bella is a 17-year-old girl who moves to a gloomy town to live with her father after her mother remarried. Soon, she discovers that some of her classmates are aloof and prefer their company, rather than mingle with the rest. Among them, there’s Edward, a boy who Bella finds attractive although he is rather hostile. Soon enough, Bella learns that there’s a good reason behind his coolness: he and his family are vampires.

If you like a fantasy book that has only a few fantasy elements and presents a love story that surpasses the boundaries of time, then Twilight is the right choice for you.