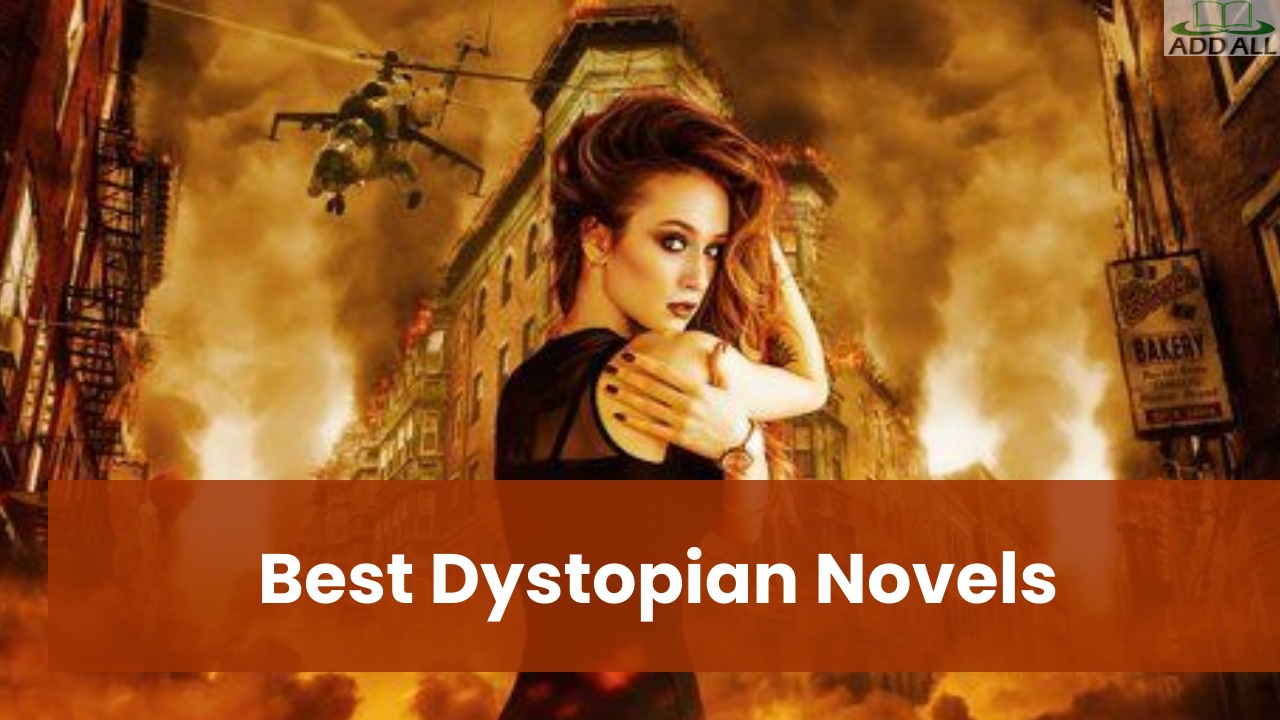 As humans we tend to like the feel good stories. Those that conclude in a happy ending and the characters live happily ever after.

But our preferences are changing and dystopian fiction is gaining huge popularity among the masses. Dystopian literature is written so as to frighten the reader but that seems to be its allure and pull.

People are fascinated by the dark world of poverty and oppression.

In this piece I have developed a comprehensive guide that will help you pick the best dystopian novels for your next reading course.

Dystopian literature is a sub-genre of fictional writing that explores the social and political setting of a dark and ugly world. Dystopia refers to a society that is characterized by poverty and oppression and it is a theme that is used commonly in science fiction works of art.

Dystopian literature challenges the utopian ethos of a perfect and functioning society. It portrays the world as being full of problems and challenges thereby evoking fear among its readers.

Scenes in dystopian literature are usually packed with action and drama and the stakes are usually high. The characters go through a lot so as to survive. Their resilience is tested to the limit and only those who are strong survive.

Dystopian literature make for a good read and its popularity is really growing among the masses. 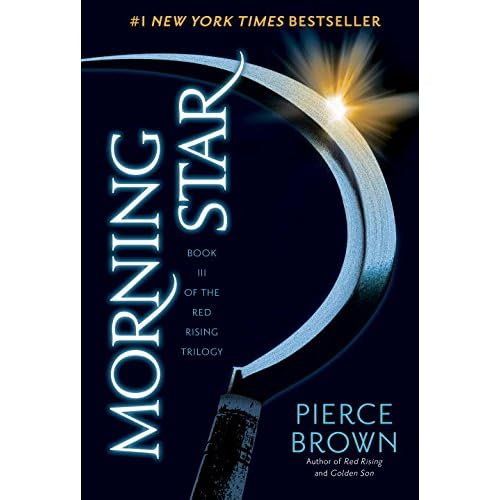 This work of dystopian art explores the life and tribulation of Darrow the lead actor. Darrow wants nothing but a peaceful and quite life but his enemies unleash war on him and all hell breaks loose.

In their quest to tame Darrow and get his obedience, the Gold Overloads hang his wife and enslave his people.

Determined not to give in, Darrow fights back in any way possible. He risks everything in order to liberate himself and his people from the unforgiving jaws of the Gold Society.

He hopes to infiltrate the Gold society so that he can fight them from within. This requires patients and tact because the gold society has some of the finest warriors in the region.

The thirst for vengeance drives Darrow to form a pack of warriors comprising some of his trusted friends. Together they aim to fight the Gold Society and make their world a better place.

To do this Darrow has to inspire multitudes of his people who had been enslaved.

Morning Star: Book III of The Red Rising Trilogy develops into an action packed drama as the two factions collide. It therefore leaves up to its billing as the best dystopian novel in the market. 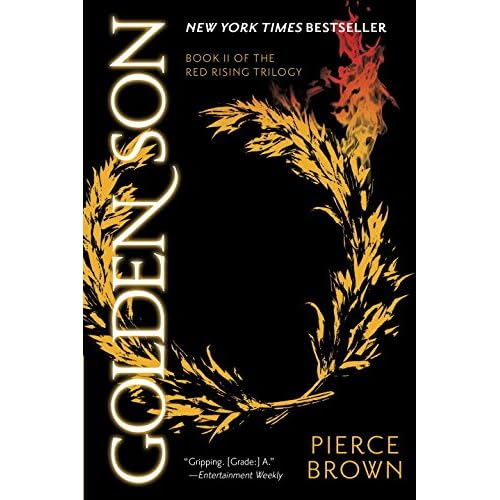 Its setting is the mythical planet mars. Darrow and his kind move to mars with the hope of building a better future for themselves and the dependents.

This is not the case as the Gold society is cruel and vicious. Darrow and his people are betrayed as they are enslaved and forced into hard labor. Darrow finds himself working in the deep mines of mars enduring hard labor in the process.

The cruelty of the gold society does not end there. Eo, Darrow’s true love, dies as a result of the harsh living conditions.

Darrow is really saddens by this turn of events and he vows to inflict revenge of the Gold Society warriors.

He plans to do this by infiltrating their ranks. Get close to them and then unleash terror up on them.

This is the only way that he will liberate his people from the unforgiving rule of the Gold society.

Get yourself a copy of Golden Son: Book II of The Red Rising Trilogy today and witness a whole different dimension to dystopian novels. 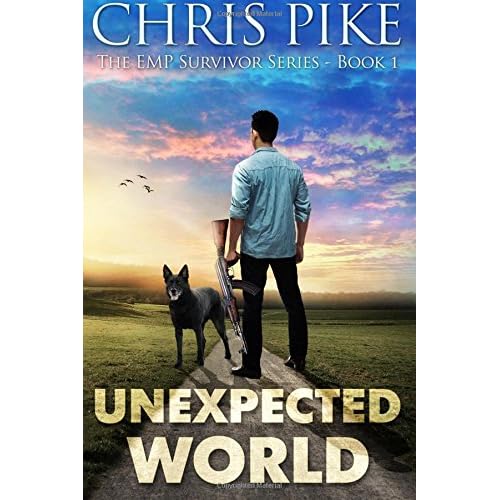 Unexpected world: The EMP Survivor Series Book 1 is a riveting tale of survival, endurance, courage and a steadfast determination to live against all odds.

In this novel Assistant District Commissioner Dillon Stockdale is the main character. At one point he is on the phone with his daughter then all over sudden an Electromagnetic pulse sweeps over the entire electrical grid and everything electronic is burnt up.

The plane that his daughter is on also gets burnt and it crashes in the expansive and dangerous basin of Louisiana’s Atchafalaya.

As a concerned dad, Dillon sets about to rescue her daughter before things get out of hand.

The story develops as Dillon gets into the business of rescuing his daughter. It explores the challenges that he faces in his mission and the measures he takes to overcome them.

Unexpected world: The EMP Survivor Series Book 1 is filled with pulsating action and drama that capture your attention from the minute you start reading it.

Dillon’s courage and determination will definitely strike you as impressive making you enjoy every inch of text of this dystopian novel.

Get a copy today and experience the best that dystopian literature has to offer.

4. When the Power is Gone 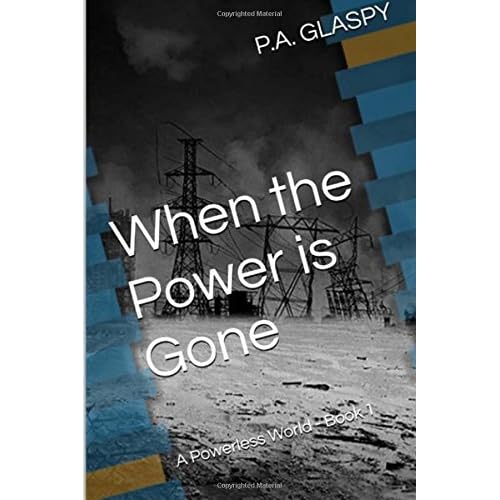 When the Power is Gone: A Powerless World – Book 1 is a dystopian novel in which one family tries to survive in the toughest of environments.

Russ and Anne Mathews are residents in a small suburb in Tennessee. They are normal people but what sets them apart from the rest is that they have prepared adequately for survival should tragedy strike.

They are what people call “preppers”. They are stocked up with supplies that will help them survive any tragedy that comes their way.

They had planned to use these supplies for 6 people only but the number they are to support swells up when actual tragedy strikes. They supplies ran out sooner than expected and it now becomes a battle to survive.

The story flows smoothly and the characters are developed perfectly such that you end up fall in love with them.

The author does a good job in bringing out the emotions and feelings in the character and this helps you appreciate the story even more.

Get yourself a copy of When the Power is Gone: A Powerless World – Book 1 and witness an awesome survival story. 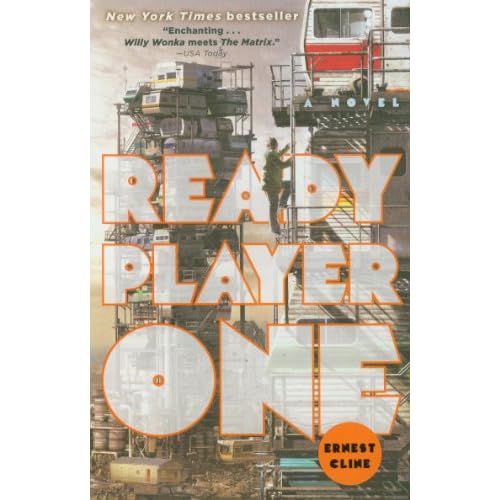 The setting of this novel is 2044. During this times, reality is harsh and unforgiving. The main character in the film is teenage Wade watts.

Times are really tough at this moment and Wade tries to escape reality by devoting his life to solving puzzles hidden in the world’s digital confines.

The puzzles are significant in that are based on the creators of pop culture and anyone who can unlock these puzzles gains massive power and fortune.

Wade with his inquisitive mind stumbles up on the first clue. He finds himself surrounded by other players who are willing to kill so as to claim the ultimate prize.

Get yourself a copy of this novel for more on this story.