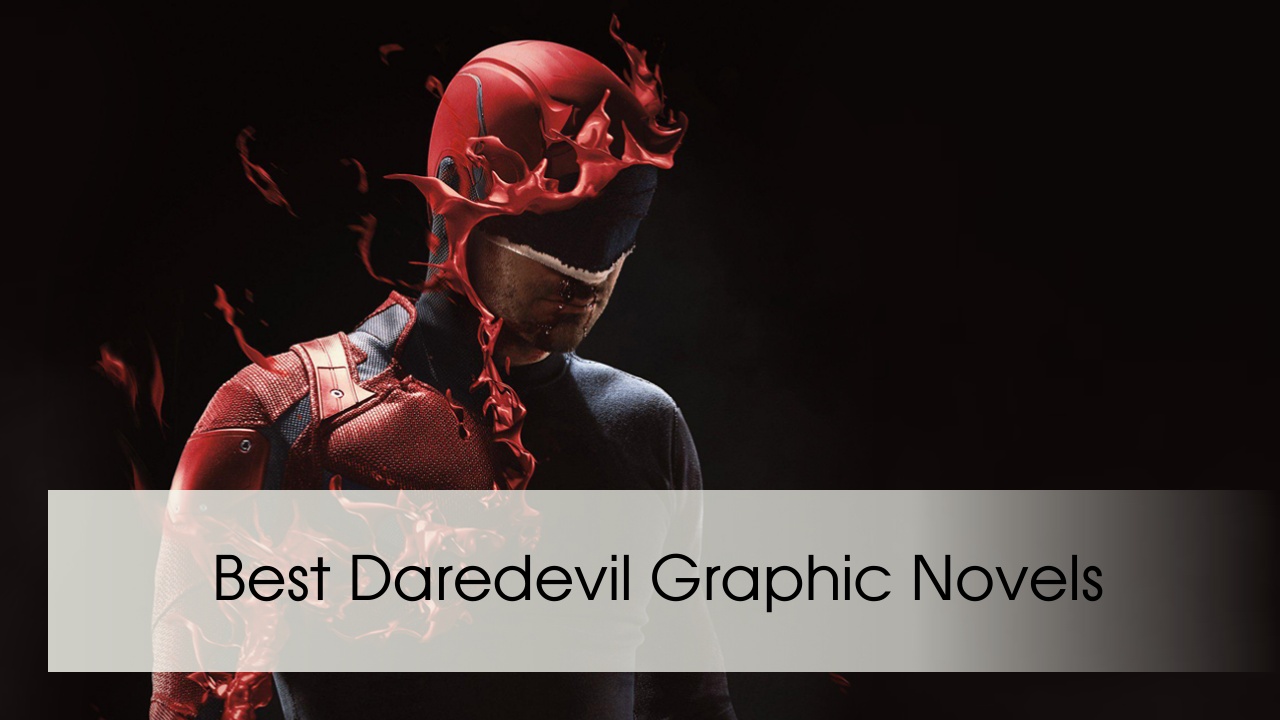 Daredevil, or Matt Murdock, is a relatively old character from the Marvel Comic Universe. He was first introduced to readers in 1964 and was created by all-time comic great Stan Lee. Blinded at a young age, he develops his other senses to super-human levels. He then uses his abilities to fight crime in a small corner of New York City.

The Daredevil character has gone through a bit of a renaissance in recent years, becoming more popular with the release of a web-series in 2015. This series increased the Daredevil character’s exposure to include more of the general public and not just the rabid comic fan base.

However, as good as the web series is, it barely scratches the surface as far as Daredevil’s character goes. To gain a better depth of knowledge of his character, you need to find the best Daredevil graphic novels and read them. Since the comic has out since 1964, though, this is no small feat. Luckily for you, we have looked through multiple volumes to find what we consider the top ten graphic novels, as well as an in-depth review of the top three of all time.

So what should you look for to find the best Daredevil graphic novel? There are several factors that you need to keep in mind. 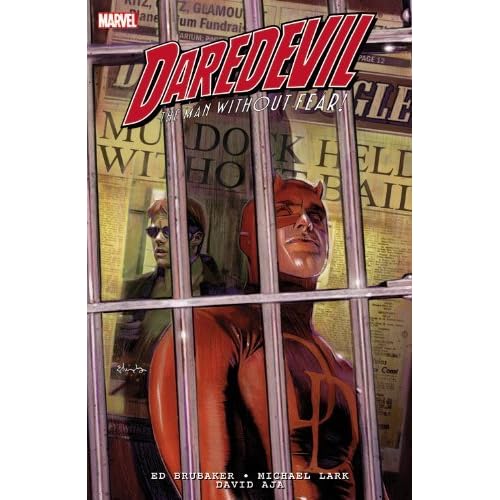 This story arc is considered by many, ourselves included, to be one of the best Daredevil graphic novels available to date. It is the first in a series of three books that are written by acclaimed author Ed Brubaker and illustrated by Michael Lark. The story follows along Matt Murdock after he has been imprisoned and details his time in prison as well as his escape.

The artwork and dialogue fit the character of Daredevil very well. The art style is gritty and realistic, utilizing noir elements to tell a story with light and shadow, helping the reader connect with the titular character. Without giving away any spoilers, the predicaments that Mr. Baker puts Daredevil through are engaging and surprising, with plenty of twists and turns along the way.

What is especially interesting about this story arc is how it focuses on Matt Murdock instead of Daredevil. Since he is in prison for a good portion of the story, we get to see what makes the man behind the mask tick, and needless to say, it is fascinating.

Summary: This is a gritty and compelling entry into the Daredevil canon. The artwork tells a beautiful story, and the author takes the main character in new and exciting directions. 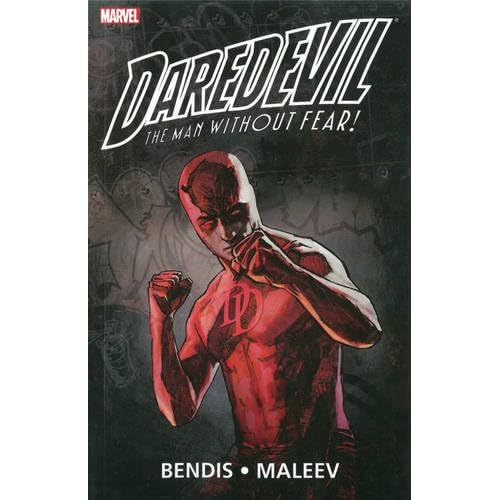 This series of books (three yet again) was the jumping off point for Ed Brubaker to write his story arc. Therefore, if you want to know where Mr. Brubaker is coming from, you may want to check this one out as well.

Brian Michael Bendis wrote this particular graphic novel, and the illustrator was Alex Maleev. While we think that their predecessors bring a bit more to the table, there is no debate that they started the movement to help make Daredevil into the gritty and action-packed character he is today.

They also started the movement to look a bit beyond the mask and focus more time on Matt Murdock, including his personal and professional life. This helps bring depth to the character and helps the audience understand his motivations.

Summary: This series of graphic novels served as the inspiration and jumping off point for our number one pick. If you are looking to understand what makes Matt Murdock and Daredevil tick, these books are indispensable.

3. Daredevil: The Man Without Fear 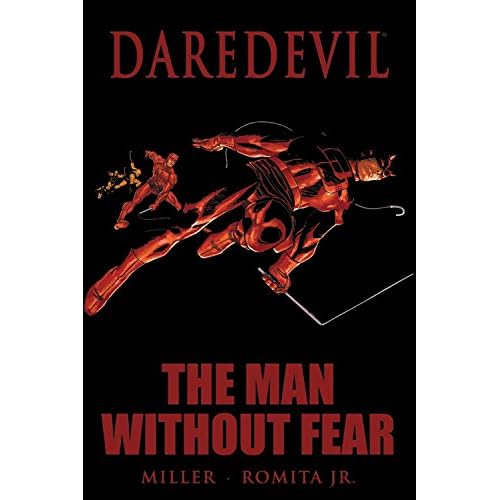 Whenever you are talking about a great comic or graphic novel writers, the discussion usually begins and ends with Frank Miller. All of his work has been influential, which makes it worth checking out. This is particularly the case here, where he collaborates with artist John Romita Jr. to bring his dark sense of realism to the world of Daredevil.

Just as he did for Batman, Miller reimagines Daredevil in a much darker light than previous iterations. His world is much grimmer. The bad guys are worse than they have ever been. The heroes are much more conflicted, as well. While this graphic novel is an entertaining read, it may not be for everyone since Miller is known for his extremely graphic content.

Summary: If you are looking for a realistic, gritty, and downright dark version of the Daredevil character, then this is the graphic novel for you. However, if you are not a fan of such extremes, you may want to steer clear.