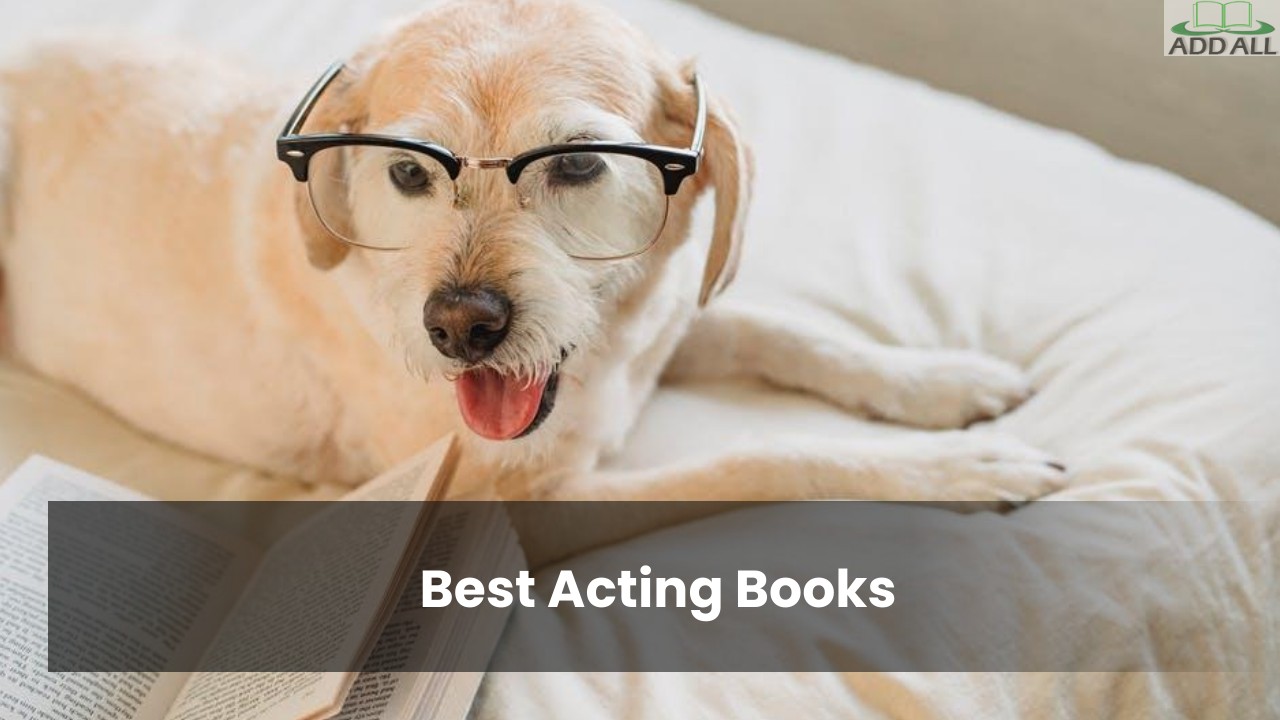 So you want to be an actor? Awesome profession! Truth be told, acting classes are very important if you are to master the art of acting but we couldn’t recommend reading more. Acting books are full of knowledge and information that help you package yourself better as an actor.

Acting books help you learn good acting techniques, how best to auditioning for a role as well as how to market yourself as an actor.

They are great resources for budding actors as well as experienced professionals looking to brush up their skills.

To make it easier to find good acting books, we have searched the market extensively and compiled the following comprehensive guide of the best acting books.

Table of Contents show
What to Consider as You Buy
Top 6 Acting Books Table
Top 3 Best Acting Books Reviews
1. Audition
2. The Power of the Actor
3. The Art of Acting

What to Consider as You Buy

Books on stage acting have different information when compared to books on acting for film.

If you are a stage actor find a good book on stage acting and likewise if you are an actor for film. 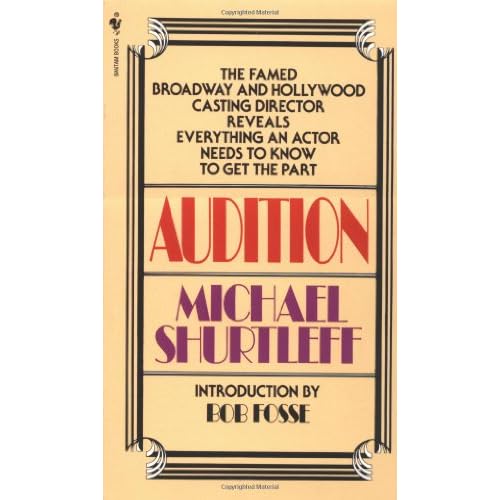 Audition is one of the best acting books for aspiring actors. The author Michael Shurtleff is an experienced casting director for Broadway shows such as Becket and Chicago as well films like Jesus Chris Superstar and The Graduate.

Under his guidance successful acting careers have been launched and developed and with this publication many more are set to follow suit.

In the book Shurtleff defines what constitutes good and effective acting. Once that is clear, he proceeds to structured guidepost that are meant to make you a better actor.

The 12 guidepost in this book give you an idea of the tasks and skills that are necessary to train as an actor in a clear and conscious manner and how to successfully transition from the educational acting level to the professional market.

And if that is not enough, Shurtleff goes ahead and gives you wonderful ideas on how to present yourself during auditions. Stuff like what to wear and how to use your past auditioning experience to your benefit.

Any aspiring actor will benefit immensely from this book. Professional actors can use it to brush up of their skills and techniques.

If this book is not in your theatre library then you better add it right away.

2. The Power of the Actor 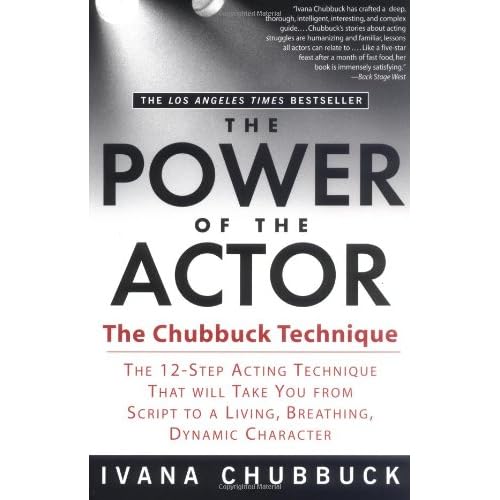 The author of The Power of the Actor: The Chubbuck Technique is premier acting coach Ivana Chubbuck. In this book she reveals her cutting-edge technique that has launched successful careers in Hollywood and beyond such as Brad Pitt and Halle Berry.

The curriculum used in this book uses theories of experienced acting masters such as Hagen, Stanislavski and Meisner. The techniques are effective and the results are usually impressive.

The twelve-step process highlighted in this book is easy to muster and if followed religiously your acting career is sure to prosper.

Apart from all these, the book takes well-known scripts to demonstrate how best to apply Chubbuck’s techniques. It also features fascinating behind the scene tales of how prominent actors have mastered their craft and attained success as actors.

Get a copy of this book today and take your acting career to the next level.

3. The Art of Acting 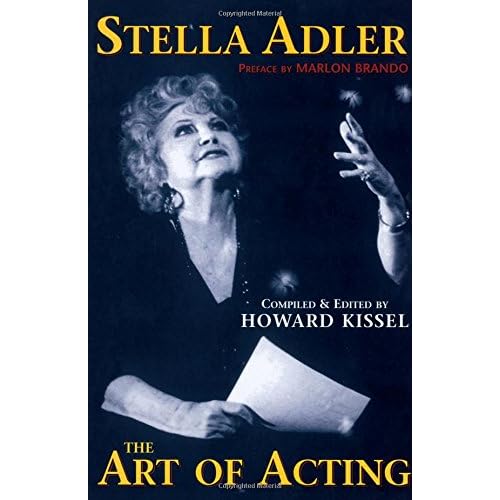 The Art of Acting is one acting book that any aspiring actor ought to have. Just as the name suggests, the book explains what entails good acting and the techniques to act right.

The voice behind this book is Stella Adler, one of the greatest acting figures of the 20th century. She is perhaps one of the most important acting teachers in American History and she has greatly developed prominent acting talents such as Robert De Niro and Marlon Brando.

The course is divided into 22 acting lessons that teach you everything in acting from the basic acting techniques to how best to audition for a role.

It comes highly recommended by professional actors and this makes it one of the best acting books that you can get.