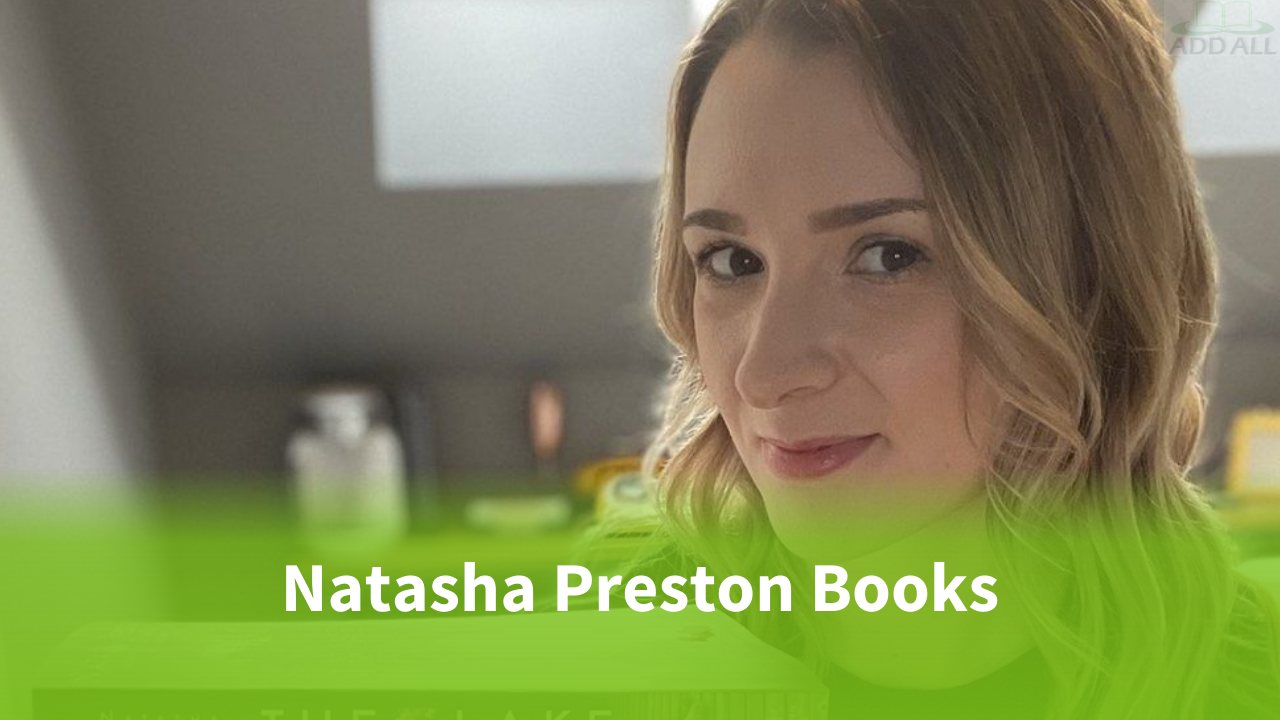 Natasha Preston is a horror and young adult fiction novelist who has published numerous books. She was born in England and started writing when she was accidentally found a writing app on her phone.

Preston wrote her first novel “Silence” in 2011. The book is about a girl named Oakley who has never spoken. She is best friends with Cole, and her feelings for him begin to change.

The Cellar Books In Publication Order

The One Books In Publication Order

In this second book of the Silence series, Oakley returns to England after four years in Australia and agrees to testify against her father about her abuse. Cole is upset that Oakley left him four years ago, but now she’s back, and he’ll do everything for her. It takes a lot of courage for Oakley to face the traumatic experience she had as a child, and putting it behind her isn’t easy either.

Cole is now more mature and protective of Oakley. The story follows their relationship as they both cope with the stress of the trial.

Oakley has been silent for ten years, ever since a traumatic event robbed her and her family of their voice. She spends her days with Cole, who has been by her side for most of those years.

Cole understands Oakley better than she understands herself, and over time their relationship develops into a romantic one. However, as they enter high school, Oakley must keep her silence a secret from her classmates and friends.

When Oakley’s secret is exposed, it threatens to tear her family apart. With the help of Cole, Oakley must find a way to keep her family together and reclaim her voice.

The sixteen-year-old Summer Robinson has lived her life in the quiet town of Long Thorpe, where nothing ever happens. But all of that changed after she suddenly went missing for months, and Colin, the kidnapper, has plans for her other than death.

She spends her time locked inside his cellar with several other girls, learning about his abusive past until she finds out that time is running short.

She struggles with whether or not to escape and risk dying by escaping or staying and dying from boredom and exhaustion.

When 16-year-olds Hazel and Piper become best friends, they have no idea that their small lakeside community is hiding a deadly secret. 11 teens from neighboring communities have recently disappeared, and the police have labeled them all as runaways.

However, after Piper meets handsome college students Caleb and Owen, she realizes that something horrible has happened.

Hazel and Piper quickly realize that they’re captives in a deadly game concocted by the sociopathic young men. Forced into a building on private land owned by Caleb’s family, the girls meet four of the missing teens who warn them about room zero: a room where they must fight to the death against other captive teens.

Determined to escape and save fragile Hazel, Piper joins forces with Evan, a boy who claims to have been a prisoner for more than six months.

The Lost is a thrilling novel that follows 16-year-old Piper as she fights to survive in a desperate race against time. Natasha Preston’s gripping tale will leave you up all night, turning pages until the harrowing end. It is impossible not to get pulled into The Lost once you begin it!

You Will Be Mine was written by Natasha Preston and published in 2015. The protagonist Lylah faces many problems after her parents’ death when an anonymous letter arrives for her housemate, Sonny, who is soon murdered with his heart removed. The police are investigating, and Lylah is scared she’ll be next.

Will the murderer be caught? Read this book to find out.

You Will Be Mine is a scary yet satisfying story that would keep readers on their toes. Horror fans will be satisfied with the book’s thrilling scenes. Preston is skilled at building an atmosphere for a terrifying tale full of tension and surprises.

If you are a fan of Natasha Preston, this must-read novel shouldn’t be missed. However, it should be noted that You Will Be Mine isn’t for younger readers because it does contain violence and disturbing scenes that may upset some readers. Therefore, it’d be best to read this when you’re in high school or older.

Players, Bumps, and Cocktail Sausages is the third book of the Silence series.

In this book, Jasper and Abby have just married, and Abby has decided she wants a career before having children.

Holly, Abby’s friend’s sister, comes to town to visit and works at the same center as Oakley and Jasper. Jasper sleeps with Holly and then finds that she is pregnant with his child. He knows he needs to confront his past if he wants this relationship to work.

Esme, Kayla, and Lillian were 8 years old when they went on a camping trip with friends. They swore not to tell anyone what happened, but when they return as 17-year-old counselors, the past comes back to haunt them. Someone is sabotaging the camp and leaving ominous threats. Finally, the girls realize that they may not have a choice but to face their fears and tell what happened that fateful night.

Savannah was nineteen when she left her family and all the pain they caused her. She has been living on her own and never trusted anyone. Likewise, Kent was nineteen when his girlfriend betrayed him, and he hasn’t trusted a woman since then.

Savannah and Kent meet and can’t stand each other, but they slowly open up to each other. Savannah is hiding something from him, and he has nothing but secrets. They both go through some significant changes in their life before they get together.